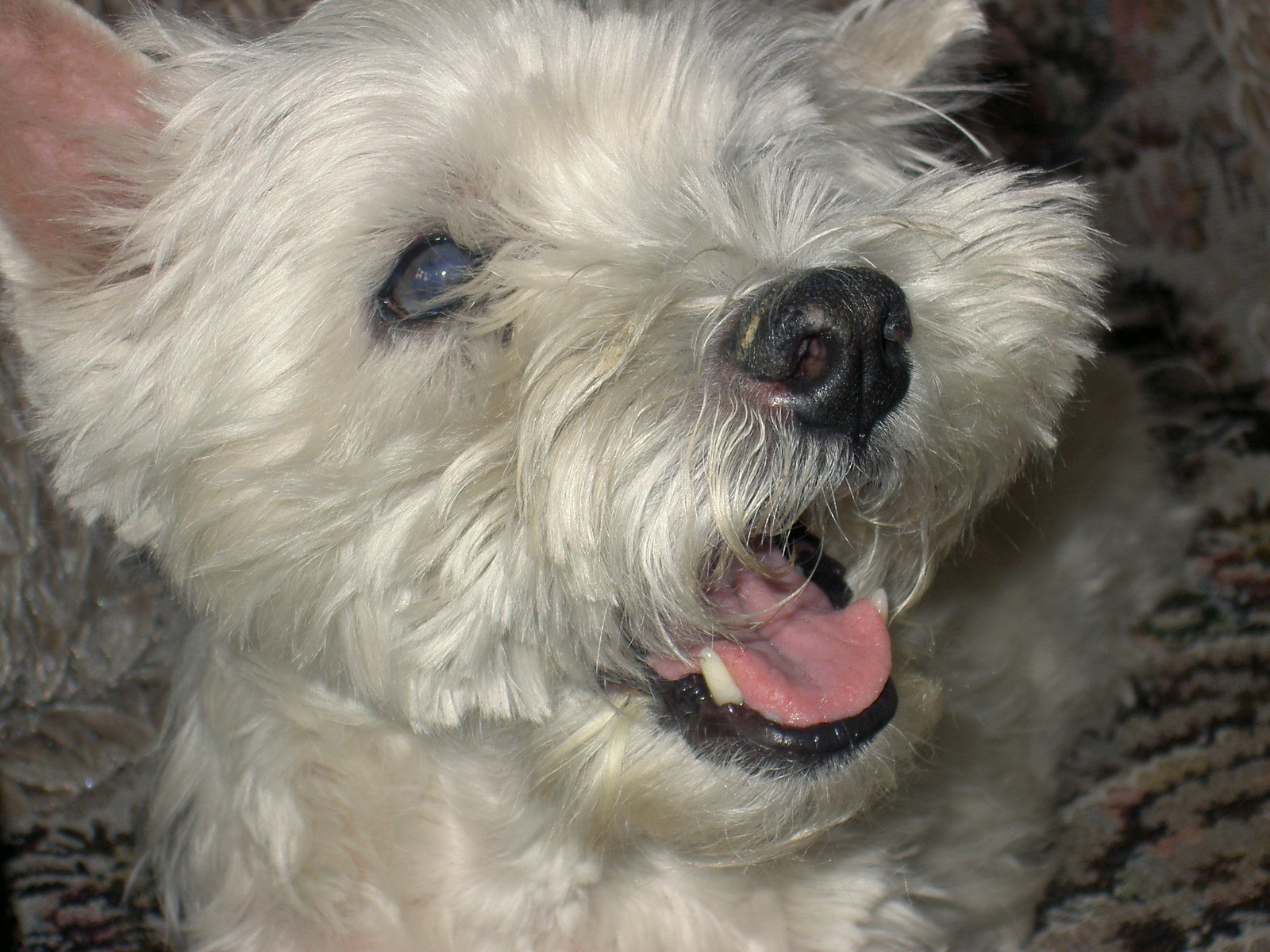 My Sweetpea haven't done well at all. Not really that many flowers, foliage not green and healthy and they have been covered in greenfly. I have had a few pickings off them and the perfume from the ones I've picked have been glorious. I've loved them, watered them, fed them and this is how they repay me. Has anyone else had the same problem. Other years they have done so well. Still, there is always next year.