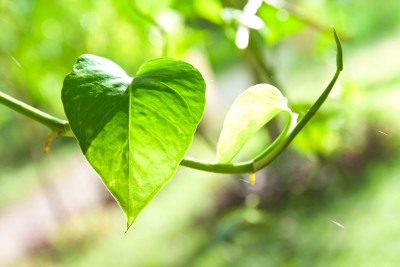 Does anybody know if this perlite will be ok for plants? It says on the packaging it can be used for industrial use! I bought some and it seems to be doing the job it's supposed to