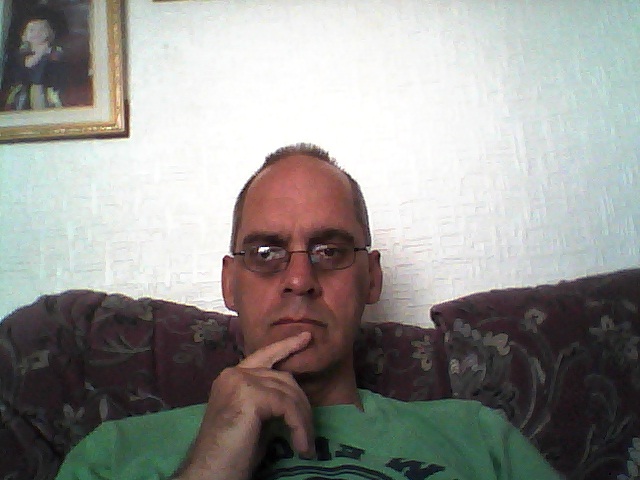 i have a ribe plant in my front garden and its been there a few years now,i just want to know if the berries on it which are black when ripe are edible? thankyou