Frogs on the allotment 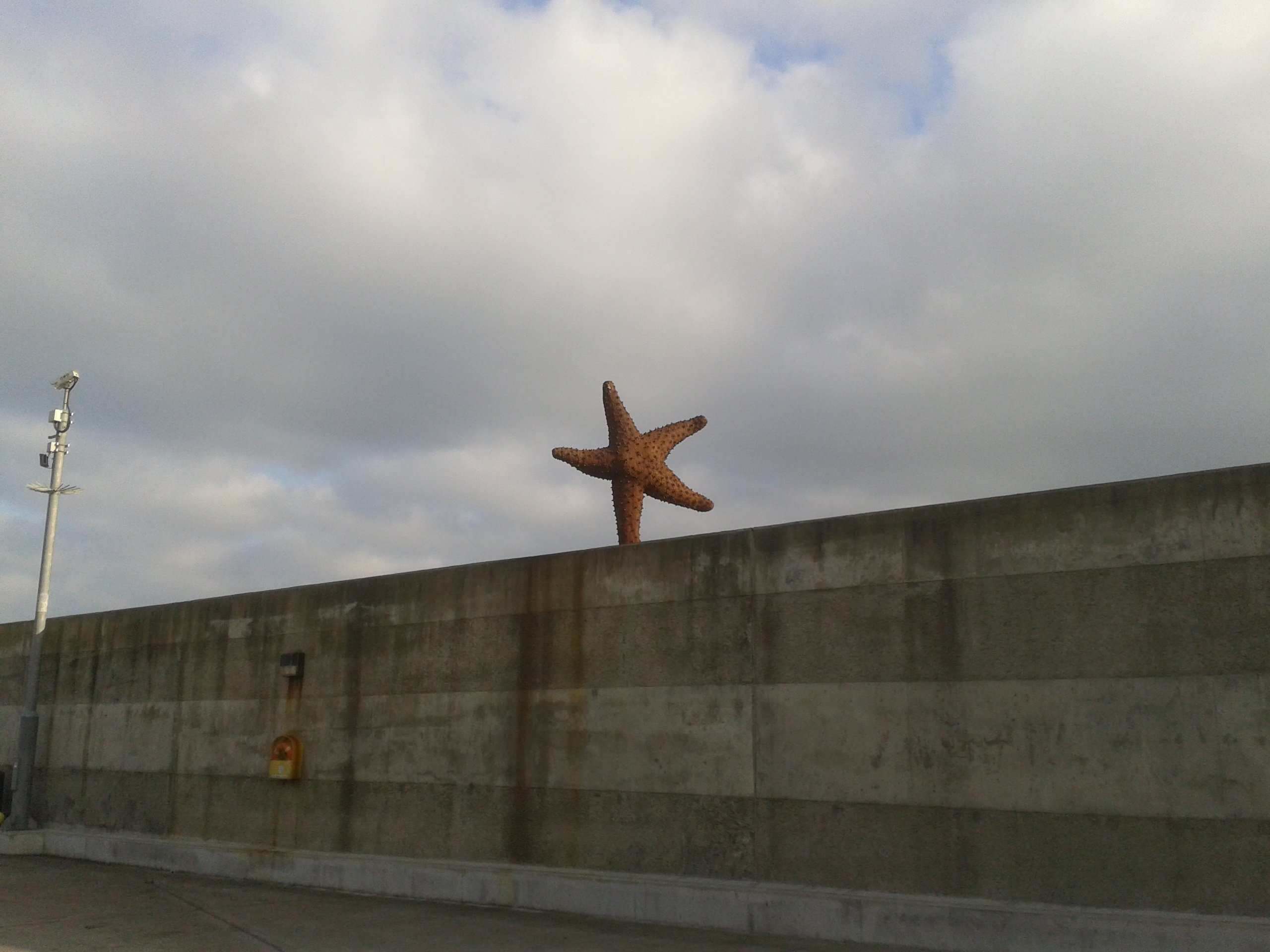 hi ,I have aquired some tadpoles and have them in a small plastik pond that used to be in my back garden,I have installed it on my allotment and used only rain water to fill it how long doe's it take for them to grow into frogs,