getting on with the neighbours 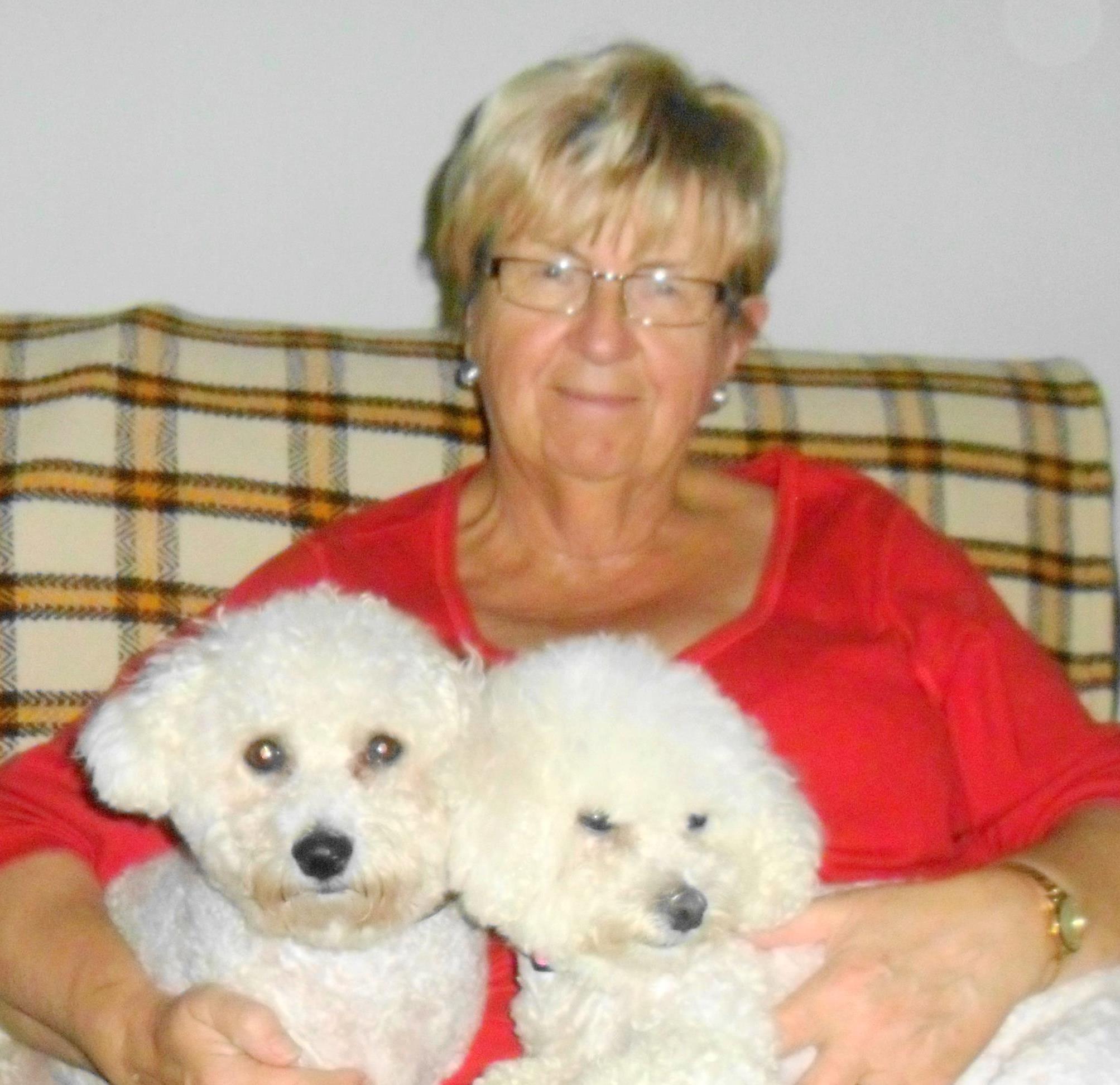 My neighbours on all three sides (or 2 sides and bottom of the garden) have been offended by my garden at different times. None of them likes me to plant near the boundary wall, and all are concerned that the wall may be undermined. All of them, by the way, claim that the dividing wall belongs to them. (I'm not arguing!) One of them even asked me rudely to control a Virginia creeper inappropriately planted next to a six foot wall. I did so and investigated talking it out, only to discover that it was actually planted in her garden! I took over the garden seven years ago and did not actually plant the ivies or the small tree at the bottom of the garden (which seeded itself). I have taken down most of the ivy and have planted climbers and herbaceous plants along the boundaries, keeping shrubs largely for the front boundary and areas where they are not a problem to neighbours. I want green boundaries to my small garden and the tree provides welcome privacy from the houses behind, without taking all their light, (though I do realise that it may prove too much of a problem in the future.) My garden seems to me transformed, a green oasis among bare and neglected gardens, and I can't understand why anyone would object to seeing beautiful greenery over their wall. Any comments or advice?