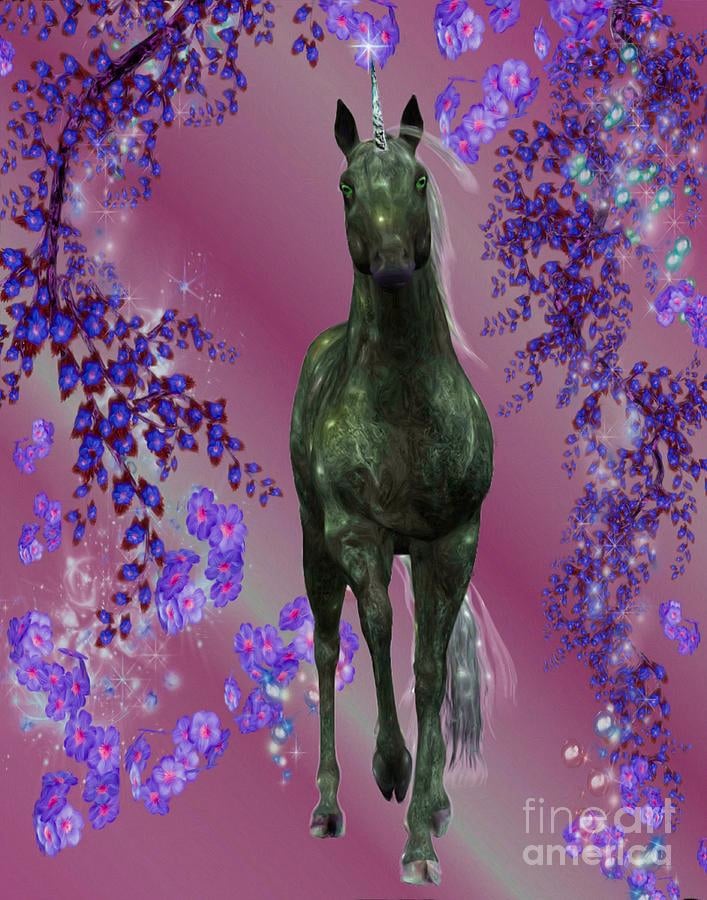 We have a hydroponic outlet near to where we live and I've been on the website this morning - not a lot of information but an interesting variety of equipment . Done a bit of research and I would like to know if anyone has used this system and if so I would appreciate their comments. My questions being - would it be possible to start with a small system and how much room do they take up? I've only heard of hydroponics systems being used in a large growing capacity and would one be suitable for home use. My only experience of water culture is growing cuttings on a windowledge so I guess it would be something similar albeit on a larger scale. Thanks Jean.