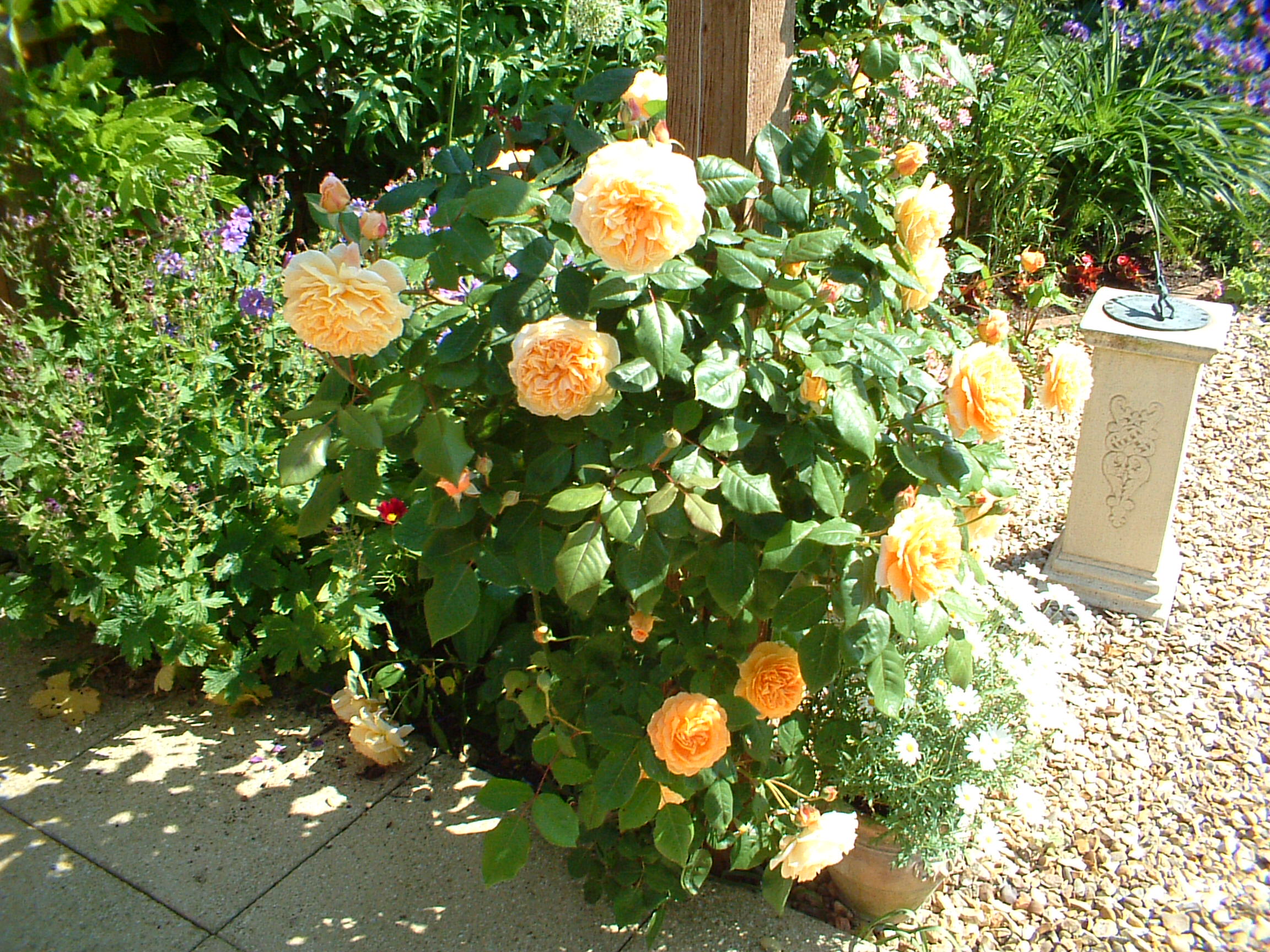 We set 10 tubers of Vales Emerald as well as Maris Bard just for a change. We normally try to grow a few of the newer varieties to see how they perform. My husband dug a root to see if they were ready, so far so good. Lovely looking potatoes, nice and clean. Then I cooked them as I normally cook potatoes, with some springs of mint, to have with a salad for tea and what a disappointment

. They were not nice at all. They broke up in the water, and tasted of absolutely nothing.

The Maris Bard we are growing are fine. Is the weather to blame?Have we left them too long before digging?

Your comments/advice would be appreciated, just pleased  we only planted 10 tubers.