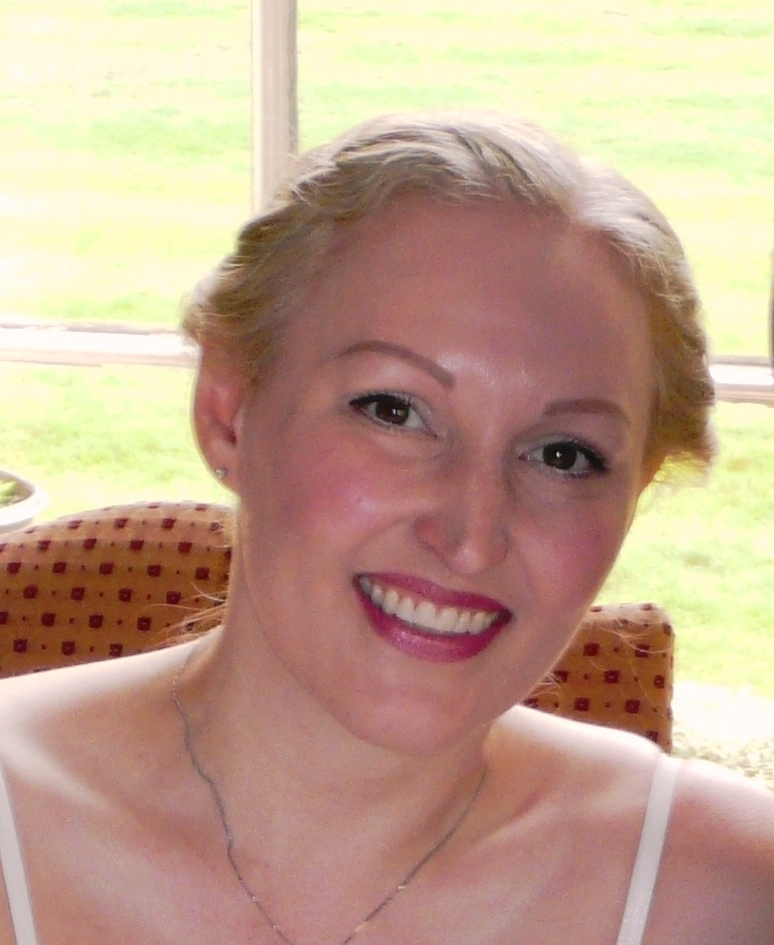 Hi - I have got several plants that traditionally prefer poorer soil which are growing in pots, e.g. scabious, lavender, sedum, snow in summer, fleabane etc.  Just wondering if these should ever be fed.  I know that planted in the garden the advice is not to feed them, but as they are in pots and have been for a couple of years, there really won't be any nutrients left in the soil now so I want to give them a flower/fruit feed.  Any thoughts on whether this is the right thing to do please?  Thanks