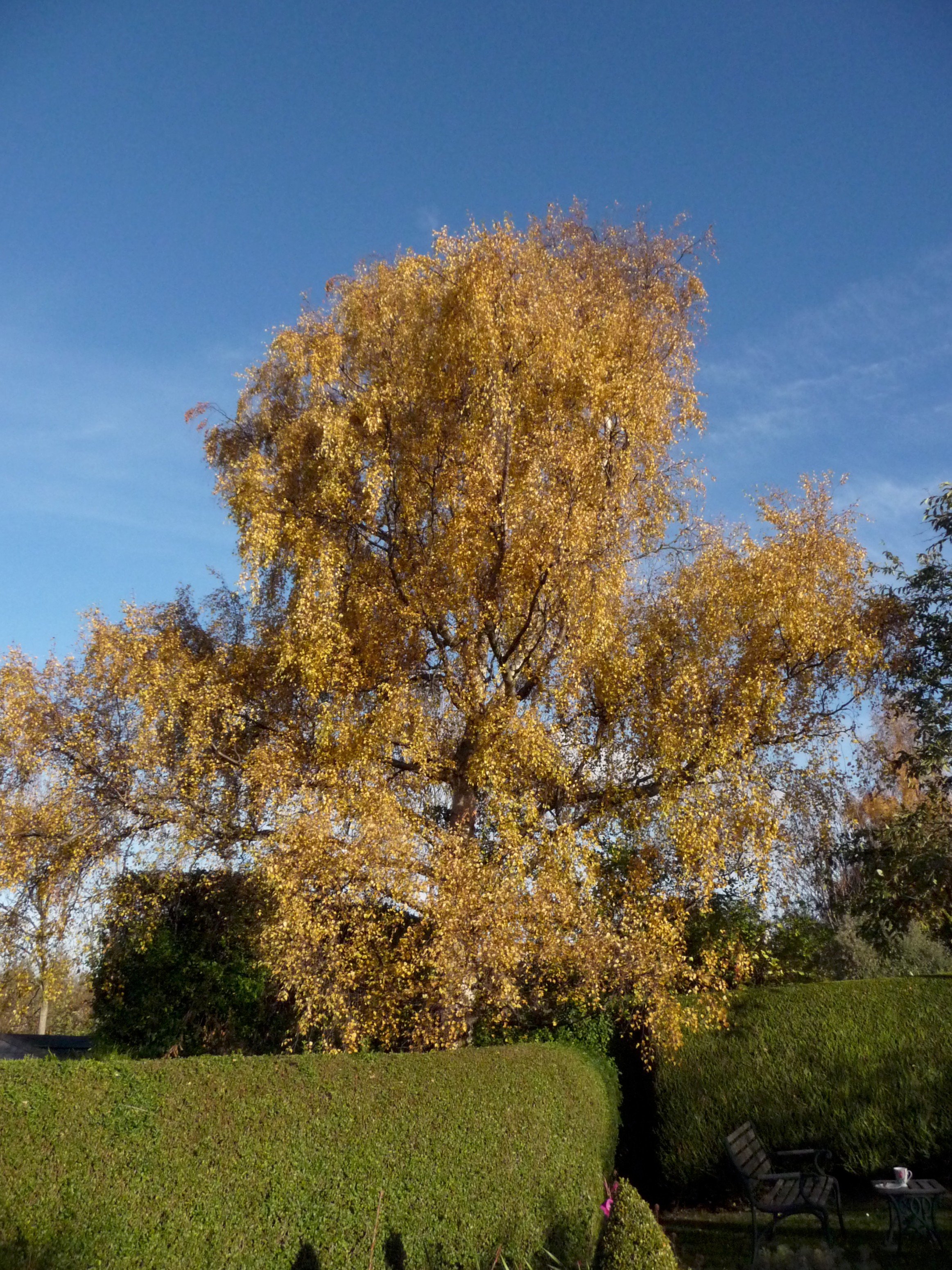 How's everyone's Toms doing?  I have to say I'm disappointed with my crop this year  - despite it being a warm spring and summer with a lot of sunshine (specially in July) mine have been slow to start fruiting - not over bountiful either -  and haven't looked anywhere near as robust as 2013's crop.