Lupins, can I move them now? 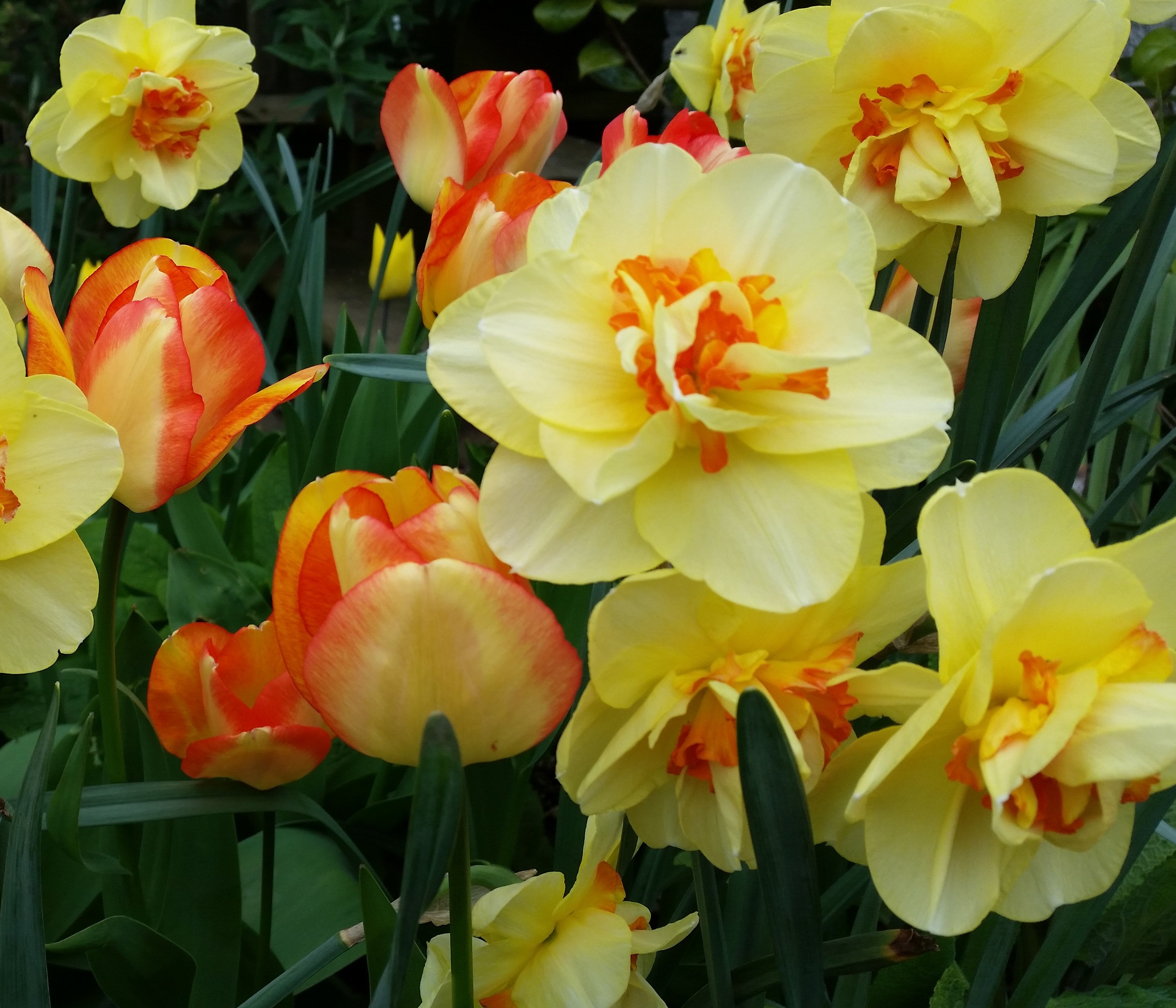 Hello, hope you'll all enjoying summer. Just wondering if I can lift and two large Lupins yet?