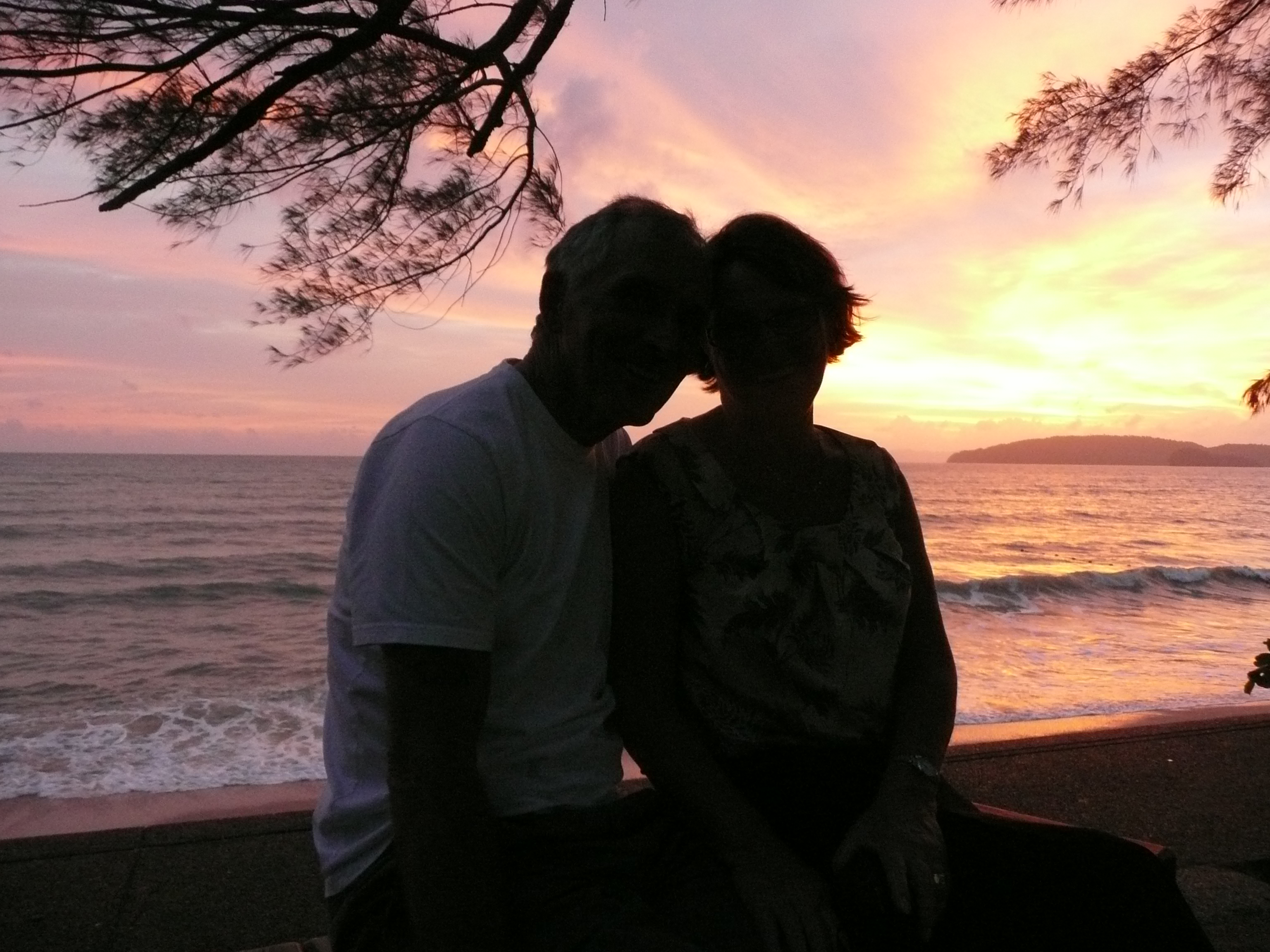 I bought the free  Penstemons that  was on offer last week, but not sure what to do, sorry but love a bargain.  Will I need to pot these plants up and keep under cover if so, how long will I need to keep undercover and what time of year do I plant them out.  Also. what compost do I use for potting on.

Sorry to be vague.