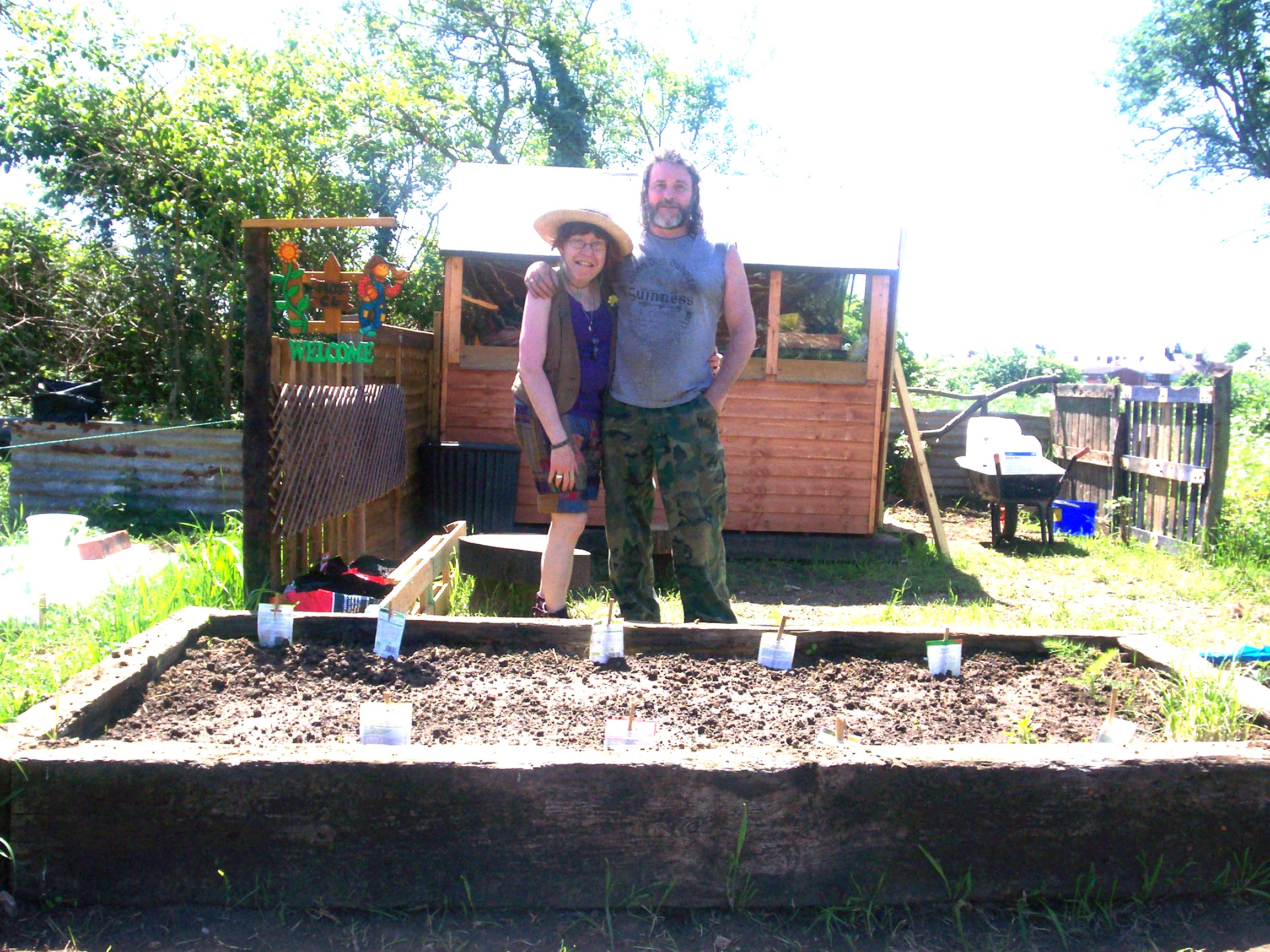 Ady&CaroleAnn Posts: 2
July 2012 in Problem solving
We've just had to dig up all our garlic at our allotment due to rust on the leaves. Alot of the stems had decayed and the bulbs we dug up were a mixed bunch but diesease free. Just need to know what is safe to plant into the same area? Also, we have quite a few of our onion stems falling over......does anyone know what this is about? There is no evidence of any bugs etc eating or destroying the onion bulbs. We dug up an onion and it was healthy. Is it the severe rain perhaps or something more sinster?
0