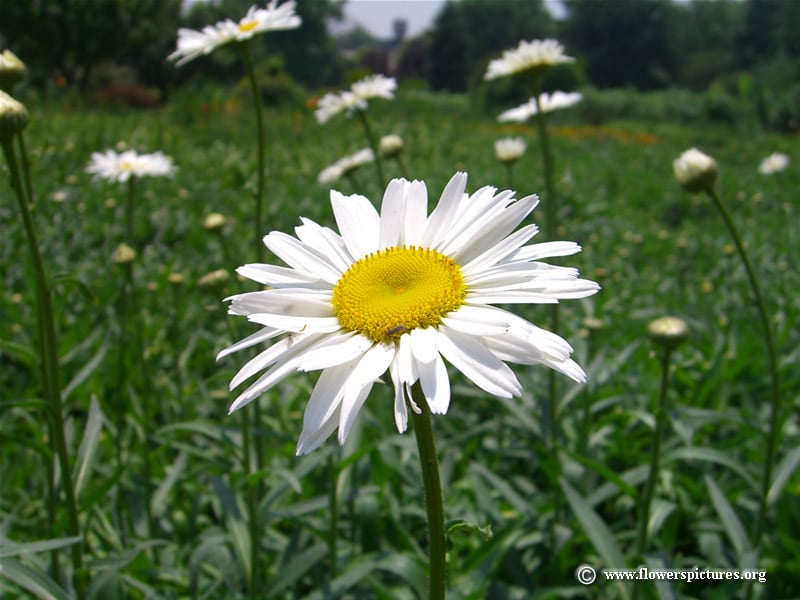 I  bought the above plant in the spring from T&M and it's now in a large pot on my decking and climbing up the pergola.

One of the large flowers started to open yesterday but it is now closing and feels very floppy?? I have handled and 'admired' it a lot as its my first success - new gardener that I am - and wandered if this was why. Or are there other reasons the flower is dying?

There are lots of new buds on the plant and the plant is very healthy otherwise so is it I that has been the problem in this case, even tho I was very gentle with it??