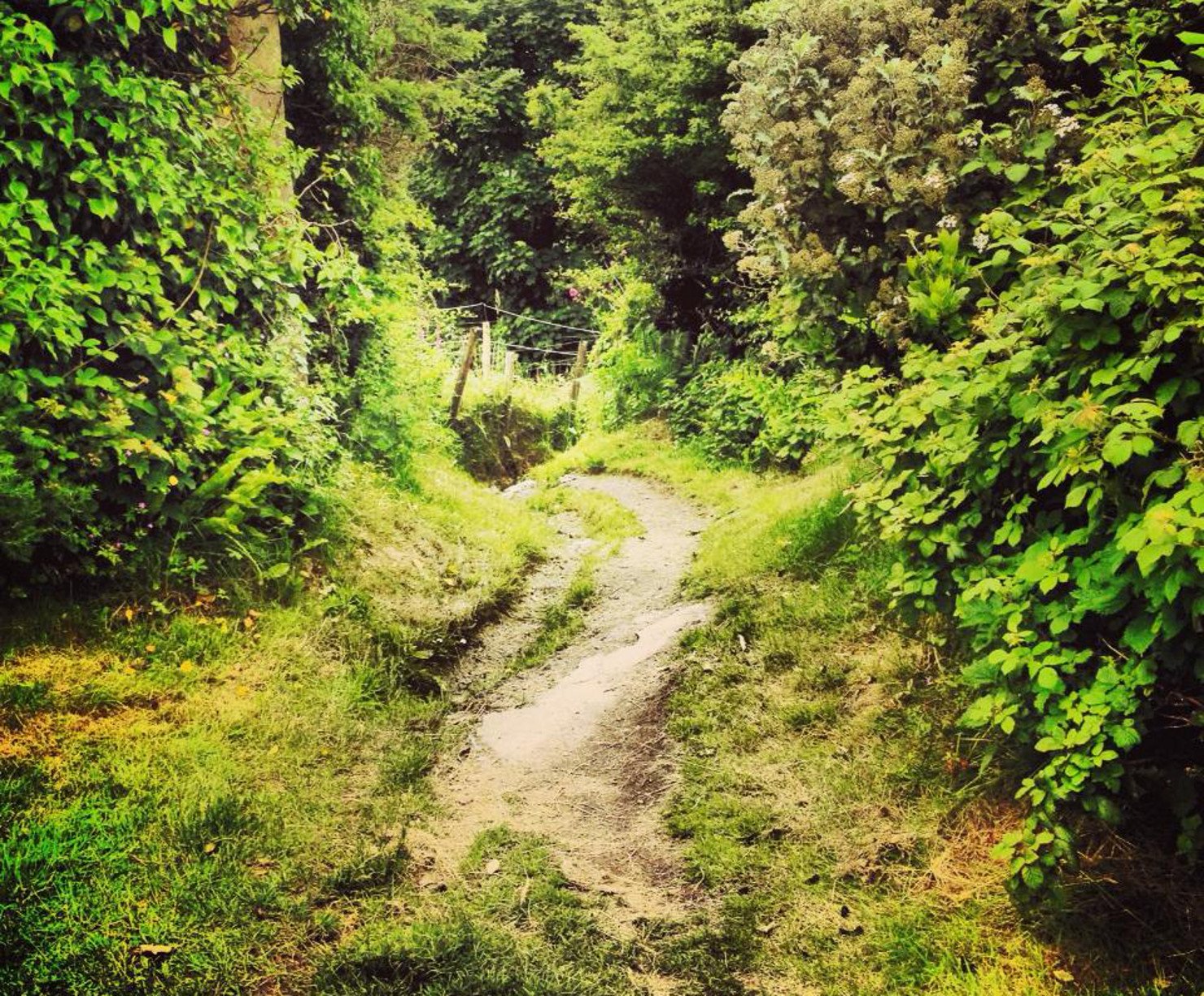 I'm practically out the door to the nearest garden centre, and I'm going to do it I tell you!

I've just been thinking non stop about what to do about the privacy issue due to the angles of our house. The neighbours have a better view of our garden than we do. Unfortunately for them they don't see much of their own garden either. I wonder if any of you fine garden lovers would have a better idea of how to create at the very least an illusion of privacy.

I don't want to get a Leylandii, but the main idea was the rapid growth, but my brother in law is a arborist so I thought he could keep on top of it for me.

- Gnomes represent windows/neighbours looking out of them. (n.b. I like my neighbours)

- Their window is practically up against the fence. The living room is in the back of the house so it's that window.

- They have various (90% of the garden filled) buildings/sheds etc so I don't want to put trellis or hedge right against the fence because I don't want to block what little light they have left.

- I do want to put something up against my wall in between their house, and mine as the neighbour opens their back window to look past our house and into the street through the gap if there's any activity going on out there and it winds up my dog.

- Money is an issue, so I'm afraid pleached trees and instant trees would take some time saving for.

Yes a bit of a difficult one, or maybe I'm the difficult one. I thought a few strategically placed trees away from the fence to the left of the top pergola (that isn't actually there yet. It wouldn't provide complete privacy but would create a sort of illusion? I'm just not sure which trees and if they will grow at a decent rate without being a nuisance to our neighbour.

Thank you so much for any help/suggestions you may be able to give me!