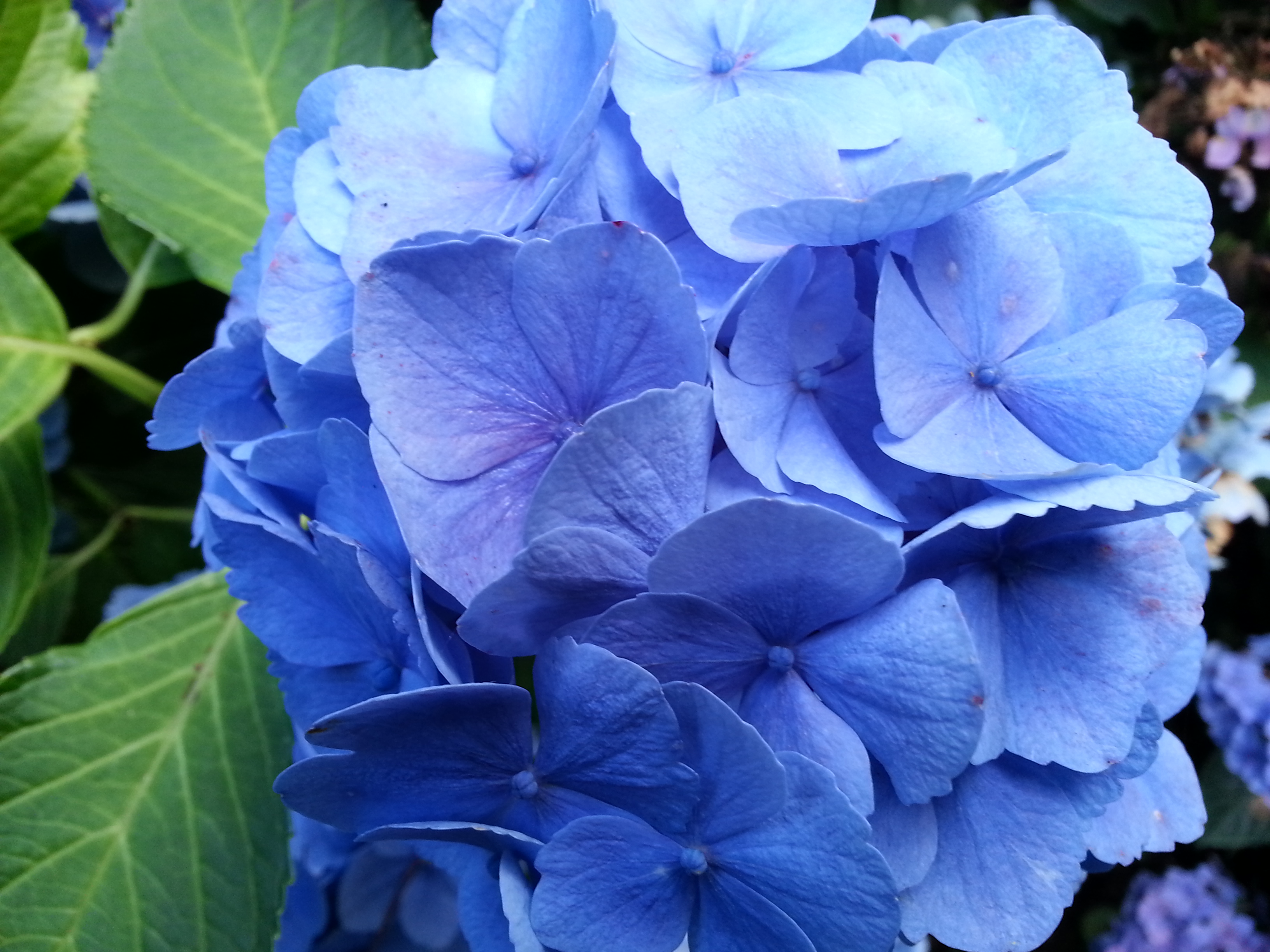 I don't know what we're doing wrong, but this is the second year running we've failed with growing potatoes in containers. When we had a garden we used to get loads of spuds, but containers...

We followed all the advice, We purchased seed potatoes (A variety we have been successful with in the ground) from our usual supplier and some potato planting bags, Prepared them and planted them in about 10cm multipurpose compost, adding more compost as the shoots appeared until about 10cm from the top. We watered well and were rewarded with a huge amount of growth then a fair few flowers, the plants are dying down now so I thought I'd empty one out to see what was there, we found 12 potatoes of varying size low down in the container, which probably weighed the same or less than the seed potatoes we planted, there weren't even any little baby potatoes growing higher up.

What are we doing wrong? can anyone help please