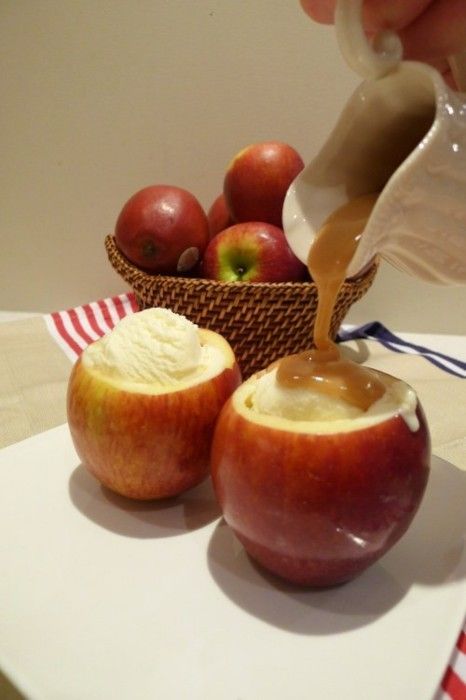 I'm starting my FIRST veggie garden (and hopefully some fruit) next spring. Really excited. I have a (give or take) 7' x 7' space. Last year, I busted my butt putting down planking (interlocking wood pieces) so that I could put 2 chairs and a firepit on it rather than sitting them in the grass. I never ended up using it and don't think I will. So since its an unused, sunny spot I thought it'd be perfect for a vegetable garden.

I was going to make TWO small raised beds with a space in the middle to walk down. I was going to enclosed it with green vinyl fencing on posts (saw someone throwing out wood fencing yesterday and wished I had remembered to go back and grab it! I think it would have worked perfectly for this project as I've seen animals eat through the vinyl stuff.)

So can I leave the planking and do the raised bed with a liner (filled in with soil of course). Or must I (sigh) remove the planking to expose the dirt that I took 35 hours to cover last summer. I'm pretty sure all these veggies and fruits have to be replanted in the spring anyway? None of them (tomatoes, eggplant, onion, strawberries, raspberries are perrenials, are they? Well maybe the raspberries?)

Any advice is appreciated!