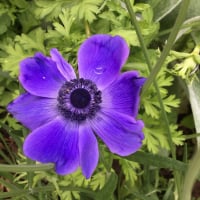 Bee friendly Posts: 35
October 2013 in Wildlife gardening
Hi, has anyone got or had experience with sonic cat scarers? My neighbours cat is hiding amongst my pots and then leaping out at my birds as they are on the feeder, as much as I would like to stand guard all day to deter him I can't ,any advice folks?
0
«12»