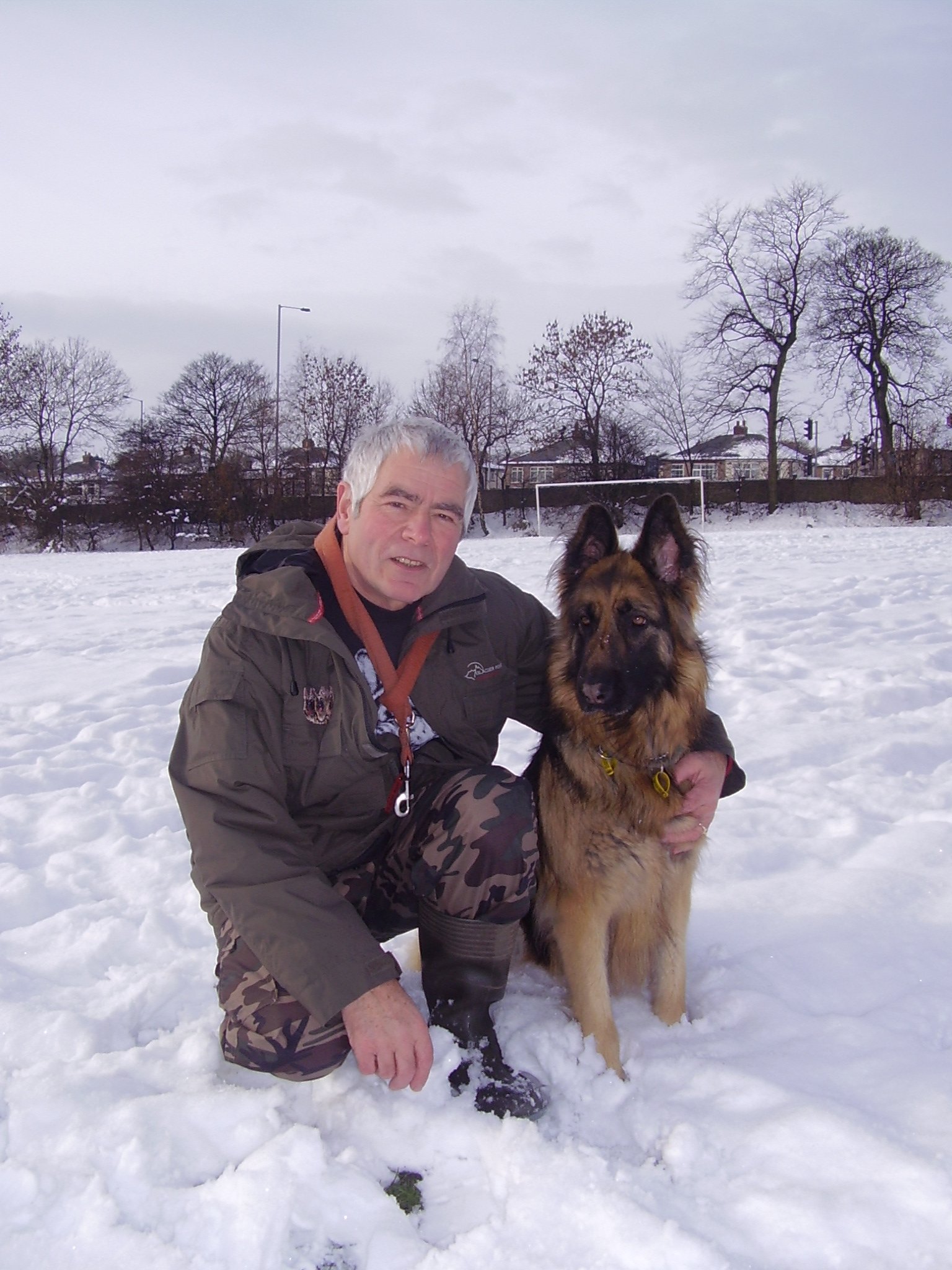 Hello all. Opinions please on relining my fish pond as the liner is leaking, I’ve drained the pond twice & patched anything that looked like a possible leak area, using the extremely sticky patches from our Koi centre. But it’s still leaking app 12” in 24hrs then it slows down, presumably as the water pressure is lessened on any holes etc. We’ve only been in this house for less than 2yrs & the pond had been abandoned & was a mess, so I reinstated it after cleaning & then adding fish, pumps filter etc. All was fine for a while then suddenly the level dropped & is still dropping even after doing the above exercise. Believe me, with the pond drained & dried, I’ve gone over the entire area checking again for possible leaks. Even injecting compressed air twix liner & pond walls as I slowly refilled. Not a sign of any air bubbles! So the question is whether to use a Butyl or cheaper lining, as it will be laid over the existing one. Obviously I’ve no idea what type of lining it is, but it’s quite heavy & I’d say the thickness is 1mm from the feel of it. I’m more than certain there is no underlay, but the existing liner would suffice to do that job? Any comments gratefully accepted. Sorry for the saga length post.