Newspaper under woodchips as mulch? 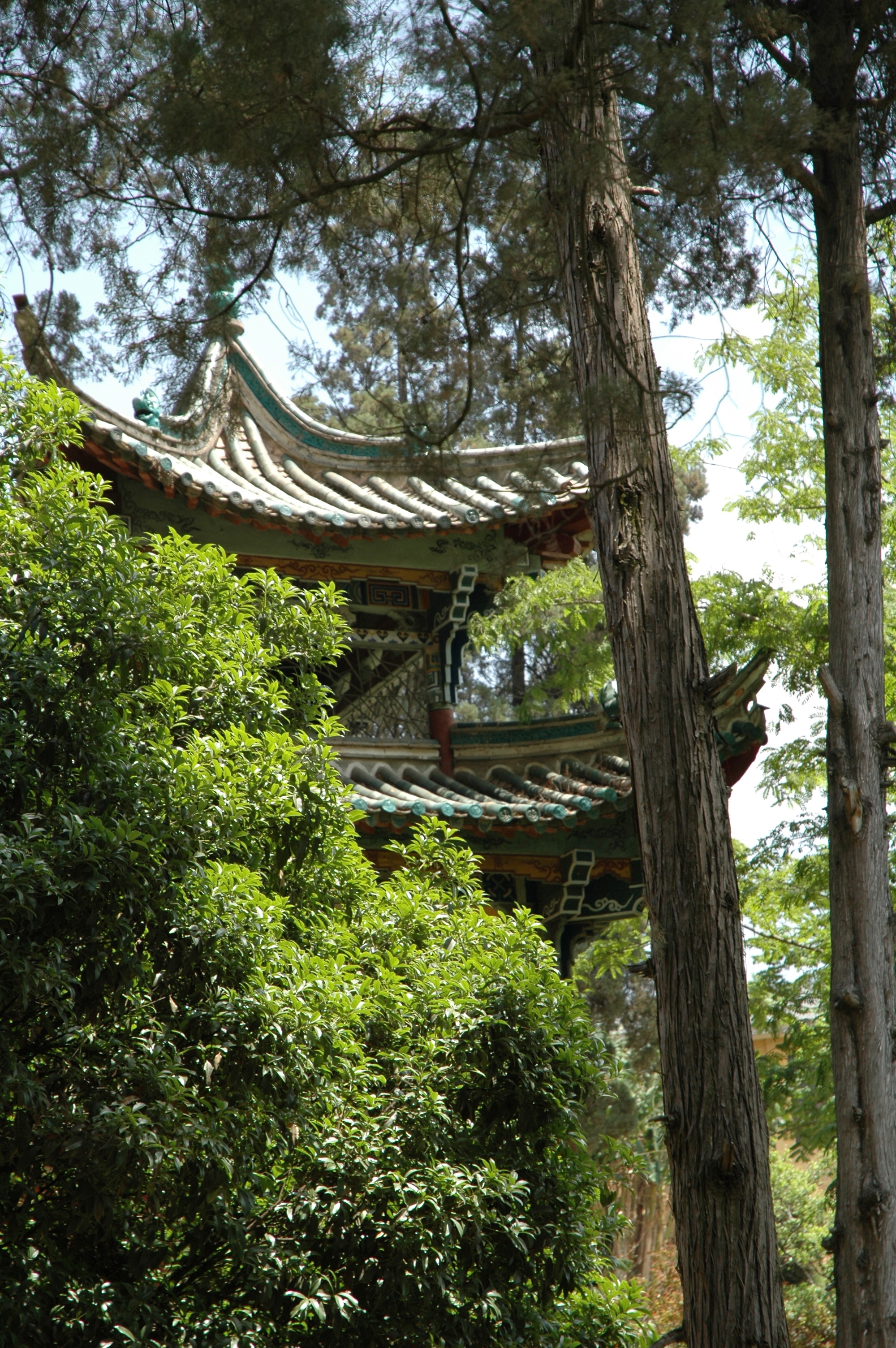 I have mulched with well-rotted wood chips before but I never seem to get a deep enough layer on to stop weeds germinating.  I have an area of newly-planted shrubs where I'd like to reduce the weeding for the rest of the year.  Would thick newspaper (several sheets) with woodchips over the top be okay?  Would the newspaper layer stop rain getting to the soil?