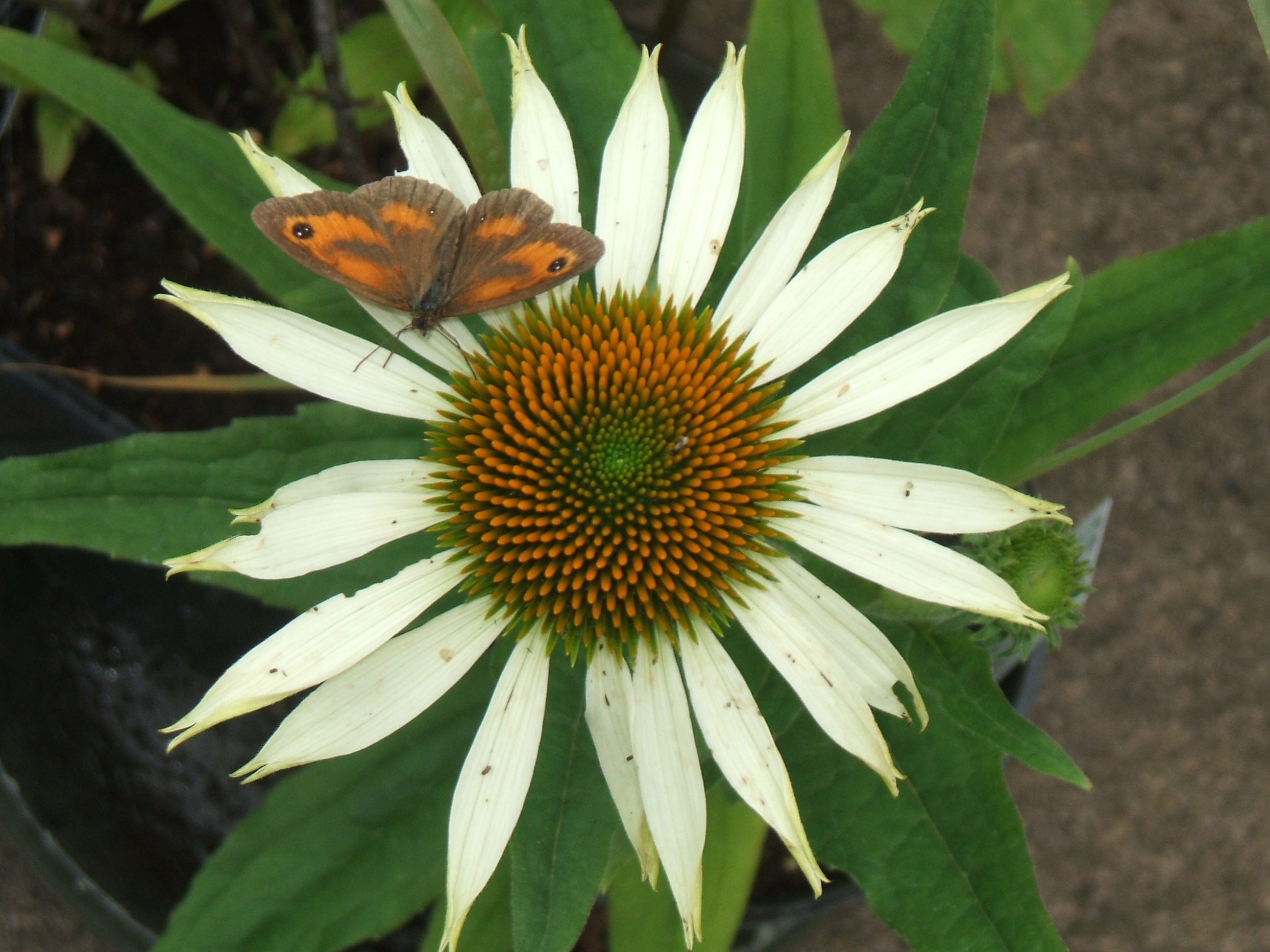 I've currently (sorry for pun) got 1 of each black, red and white currant bushes in a shallow raised bed.  What is the method of cultivation that will give me the most prolific yield?  There isn't much space and wondered if growing as a cordon for example, would give me as much as a bush, or is there another way to get a good yield without huge spaces being used.

Thanks for help DG