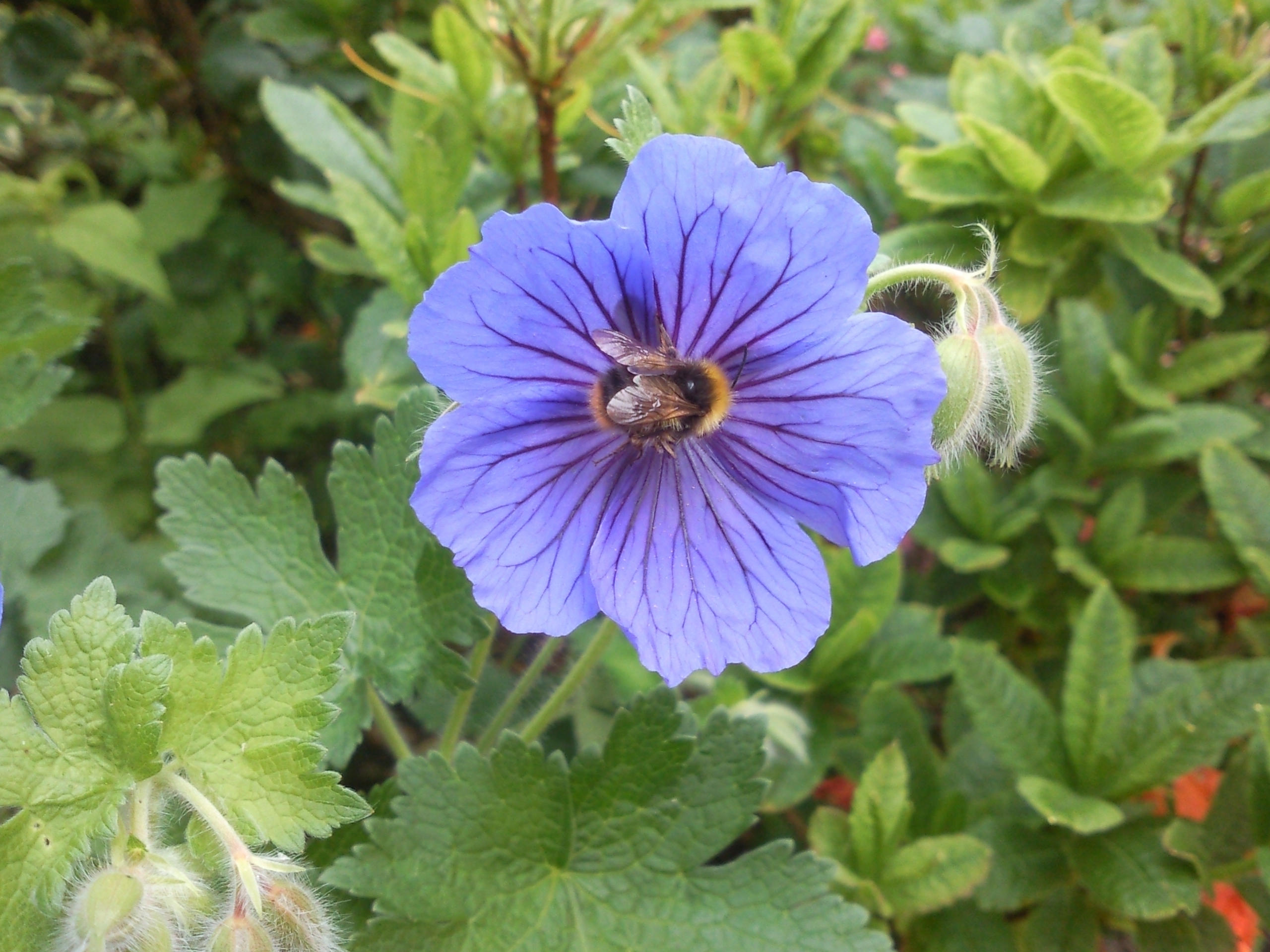 Will a clump of nettles encourage wild life into my garden,as the garden is small i dont wont to leave them there if they are going no good.