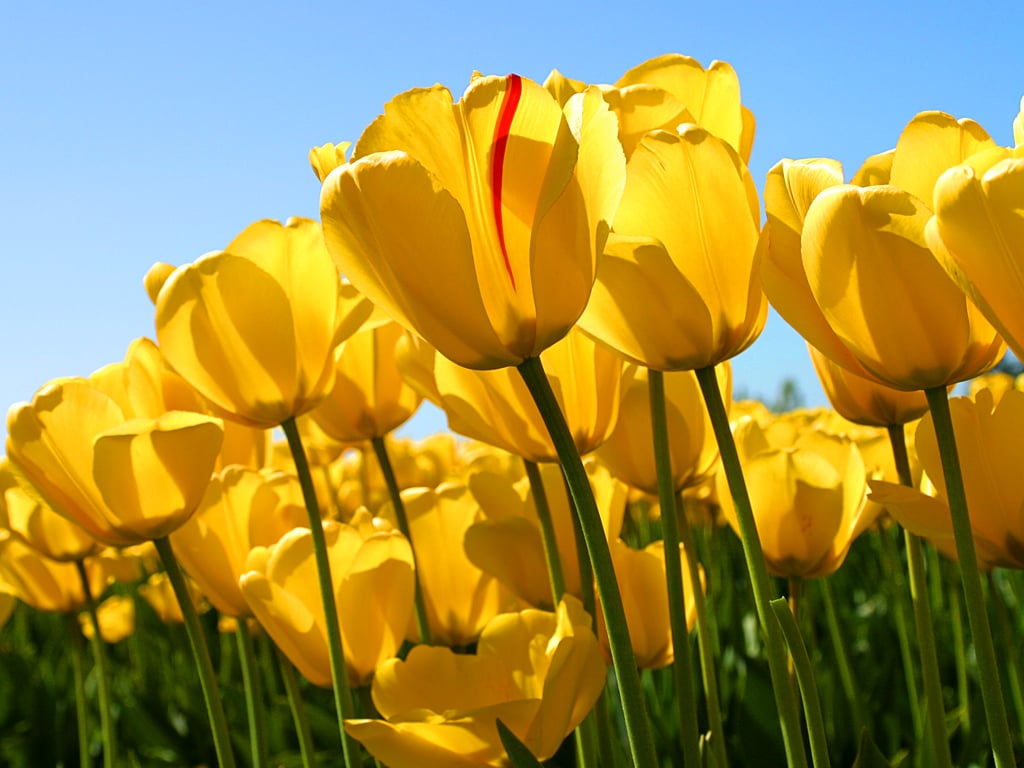 I have one of these plants which has been against a sunny fence for years and I've never really done anything with it except fall out with it every spring  because it only flowers at the top. To be honest my neighbour gets all the benefit as it trails over the fence into his garden and he often comments how beautiful it is. The only parts I see are the really tall branches that have scrambled way up high to the top of said neighbours huge unsightly conifer

In all fairness it does help to make to conifer look a bit prettier I suppose!

I suppose it is far too rampant for my small ish garden but I was wondering if I cut it right back to around 2ft above ground level and tied it to it's support as it grew again I could at least try to tame it a little and I could see it's pretty flowers without cricking my neck!

The stems at the botton are quite thick, probably around 3-4inches in diameter and there are one or two new shoots growing around the base.

So that would you advise?