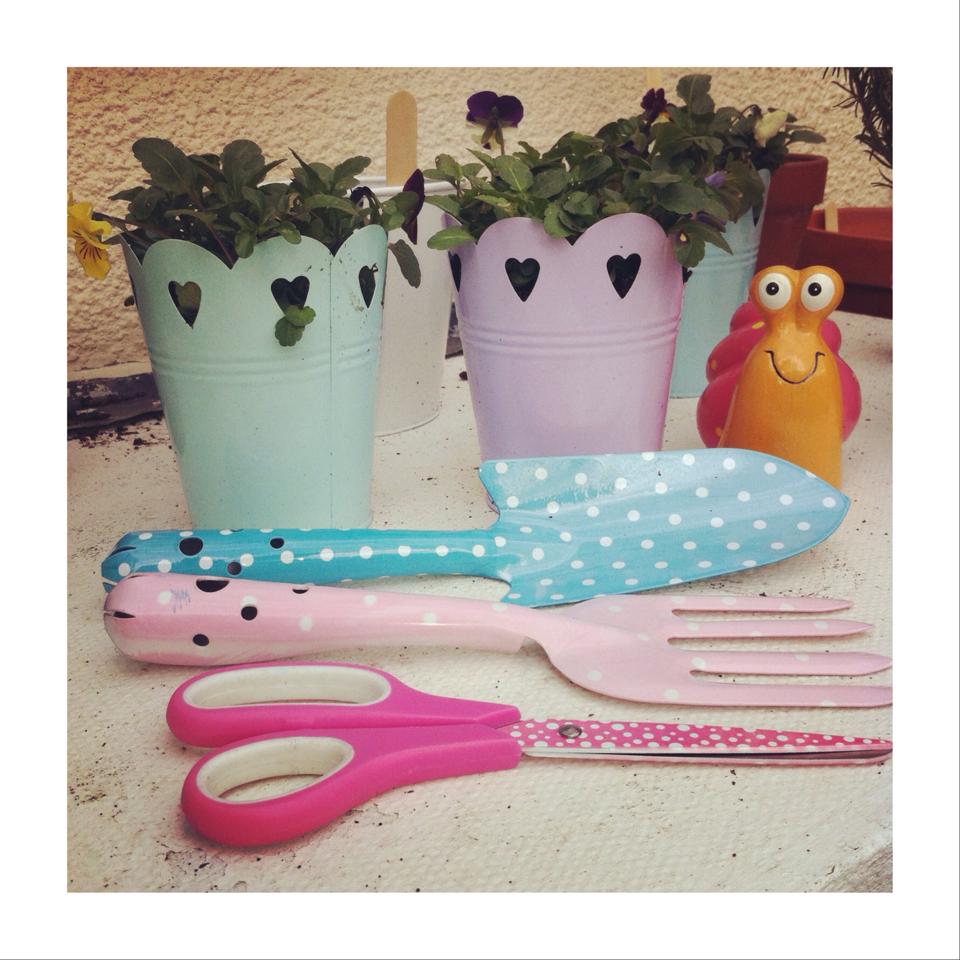 The lower two are things I've grown myself but not labelled!