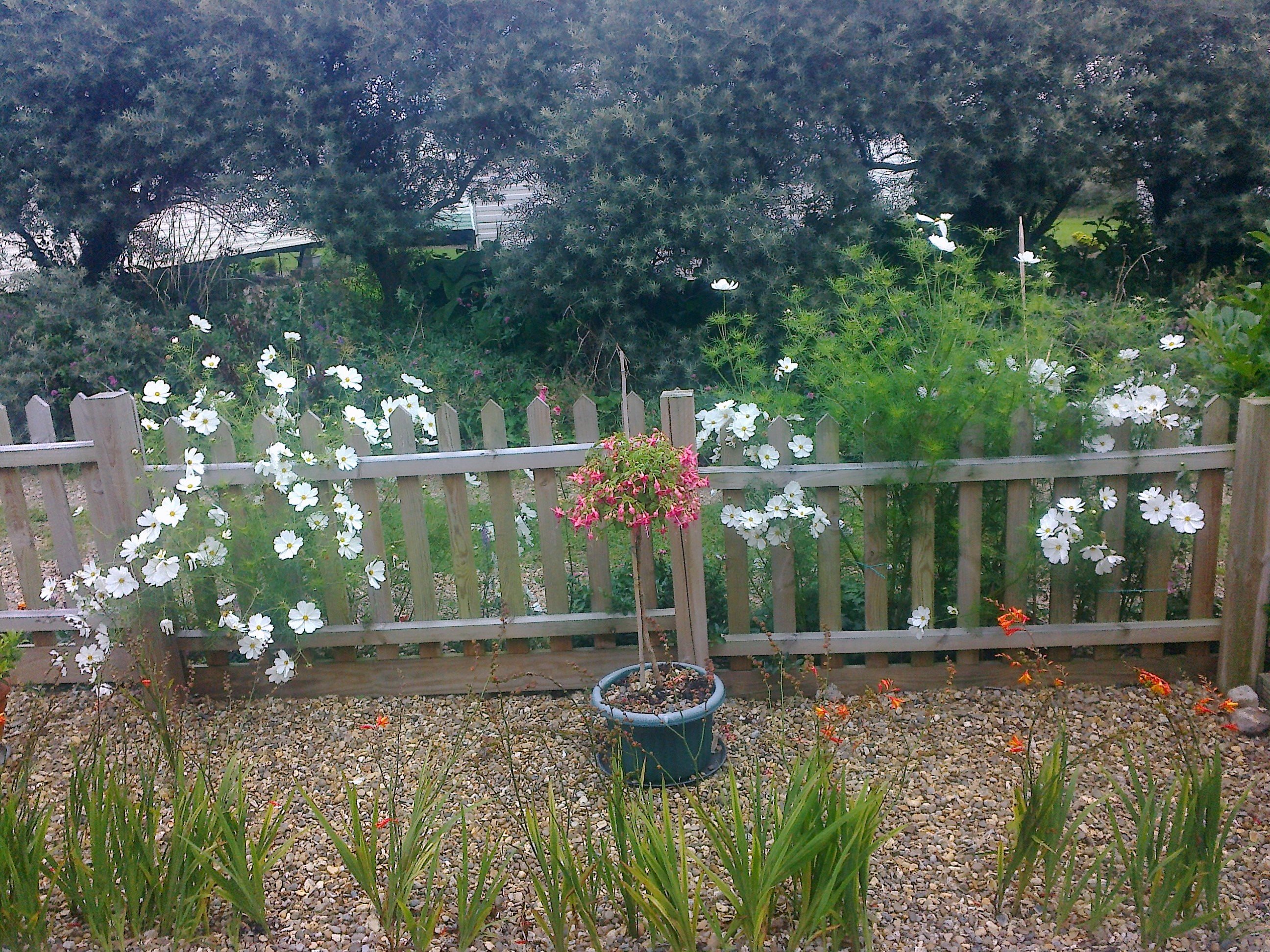 Hi all, local car boot today,Kate spotted a plant called Astilbe,a nice looking 20 inch high and  well formed plant and a pinky colour, Question can i put it into a 12"wide by 18" deep terracotta pot or has it got go into the open soil,damp well drained partial shade is what it wants im told so im ok with that part but cant find any advice on to pot or not

any advise would be good,