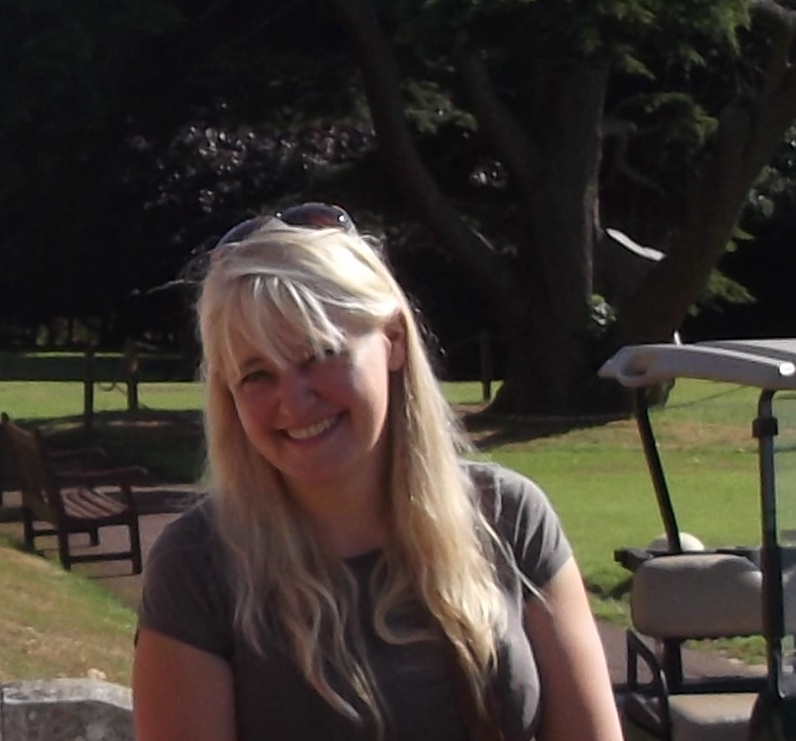 Just wanted to share with you all some good news.  Contrary to my name, I am not an experienced bee-keeper - I've only been doing it for a year, with not a lot of success.  My cousin's boyfriend gave me two hives last year, which had been doing very well where he lives in Surrey, but which dwindled on arriving here.  We all hoped they would do better this year.  However, by February it seemed one of them had given up the ghost.  The other one limped on.  We wondered whether it was because I fed them the wrong kind of fondant icing over the winter.  Yesterday, I inspected the living one, but it is still limping on rather than thriving.  However I did notice that the empty hive, (which about six weeks ago was a kind of bee Pompeii with lots of dead bees sitting where they had died of goodness knows what) seemed to be active once more, with burly bees chucking out the dead ('They're not very sentimental, are they?' remarked Mr. Bee as we wandered past).  Well, it seems like those burly bees were 'scout bees' checking out a new home for a swarming queen, and this morning, on returning from a potter in the greenhouse, I noticed that the air was thick with fervent insects and the noise of buzzing had reached a crescendo.  The new queen had arrived, with all her entourage.  (A bit scary - I wasn't in costume obviously!)  After about half an hour, things calmed down and I went out and took this picture.

As you can see, they have formed a bit of a bee beard beneath the hive.  The dark bits on the gravel are the previous inhabitants (bring out your dead!)  Anyway, I am hoping that a more local strain might do better.  And according to Wikipedia, a swarm in May is worth a load of hay, a swarm in June is worth a silver spoon and a swarm in July isn't worth a fly.  So hopefully that means they have plenty of time to get things moving and produce lots of honey.  That would make a change.  Just hope the lazy queen next door takes it upon herself to keep up with the neighbours!!