Yellow Flag (Iris) but not the usual 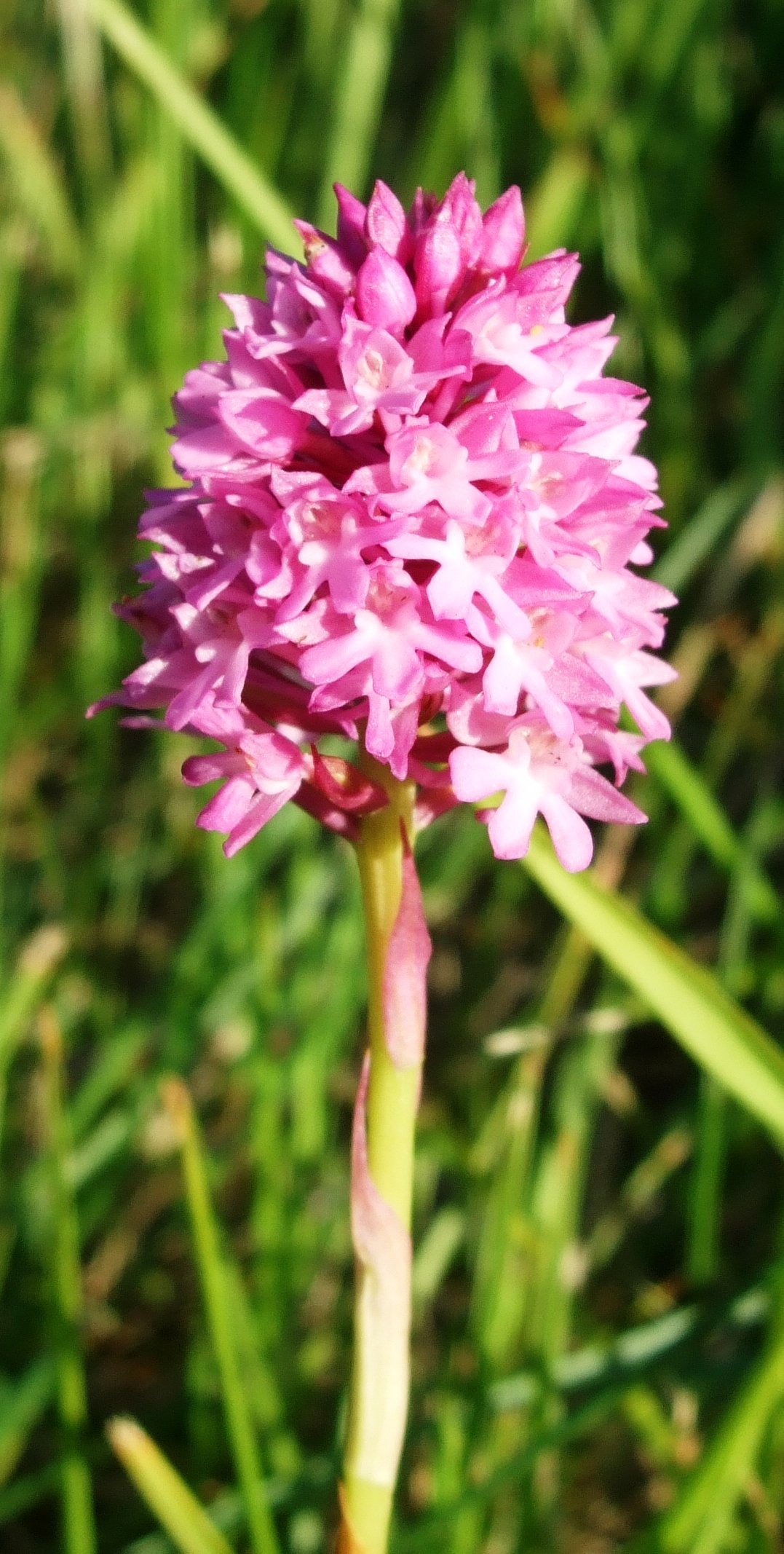 This is growing among a tub of gone over daffs and tulips. I've been watching it grow for quite a while and today it has opened this rather gorgeous flower.  It's definitely an Iris and we have water meadows full of the yeelow ones and some  of the blue.   know there is a 'cultivated' variety of the yellow with stripey leaves but I cannot find any quite like.  I expected originally it to be something out of the bird seat bag but this couldn't possibly be, could it?