Another 'interesting' Daily Mail article.....it must be true!! 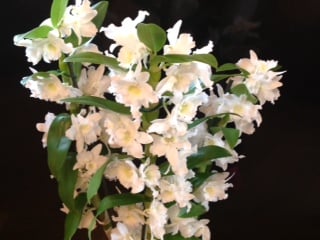