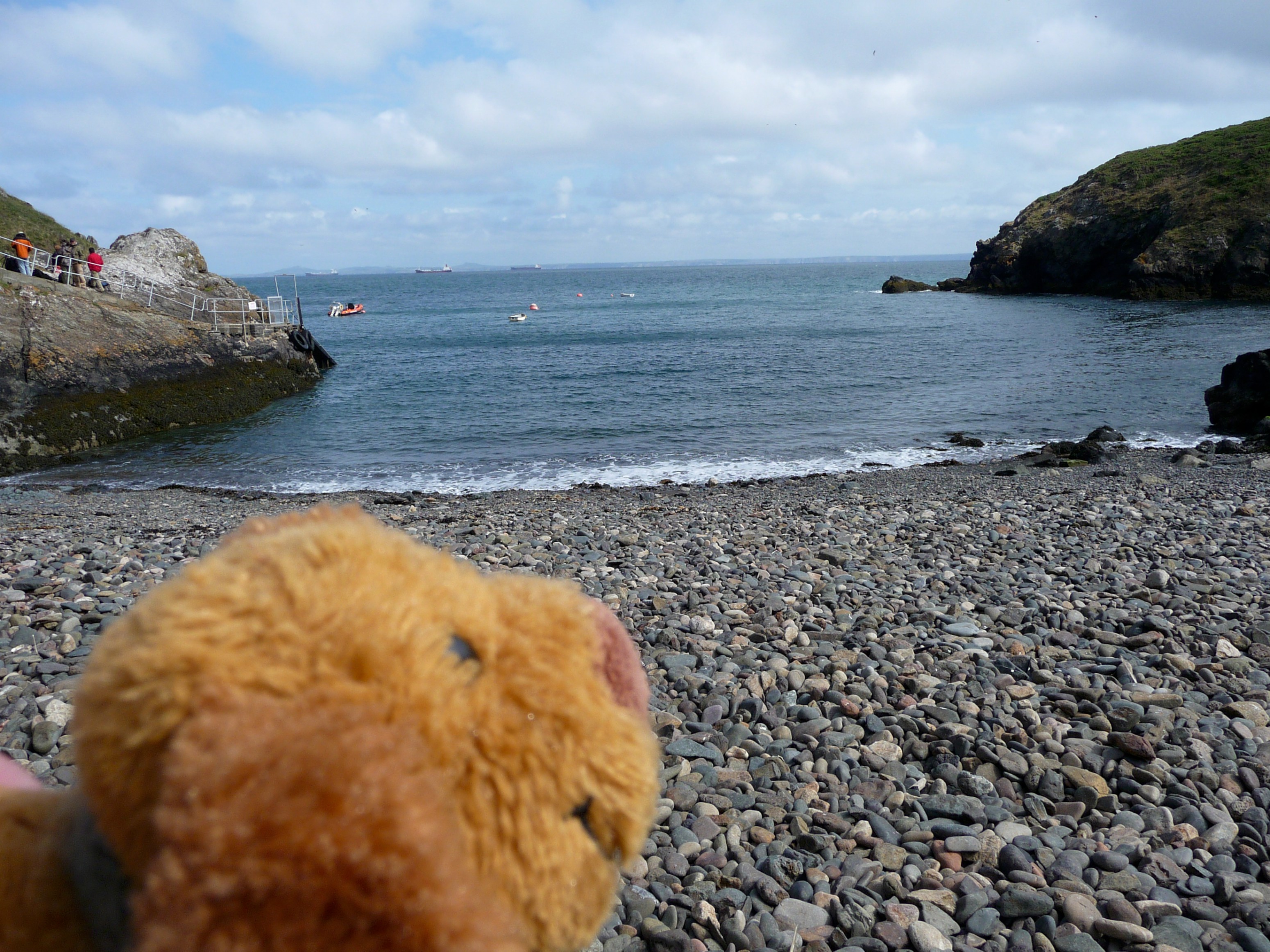 Hi there, I was looking for some recomendations, I've had a look on the plant finder and the one I really like is the Orange Peel one!

I'm a bit worried it might grow too much. does anyone know of any "dwarf" or at least smaller varitites, Orange peel can grow up to 4m or alternatively does anyone know if thhey are easy to keep in check?