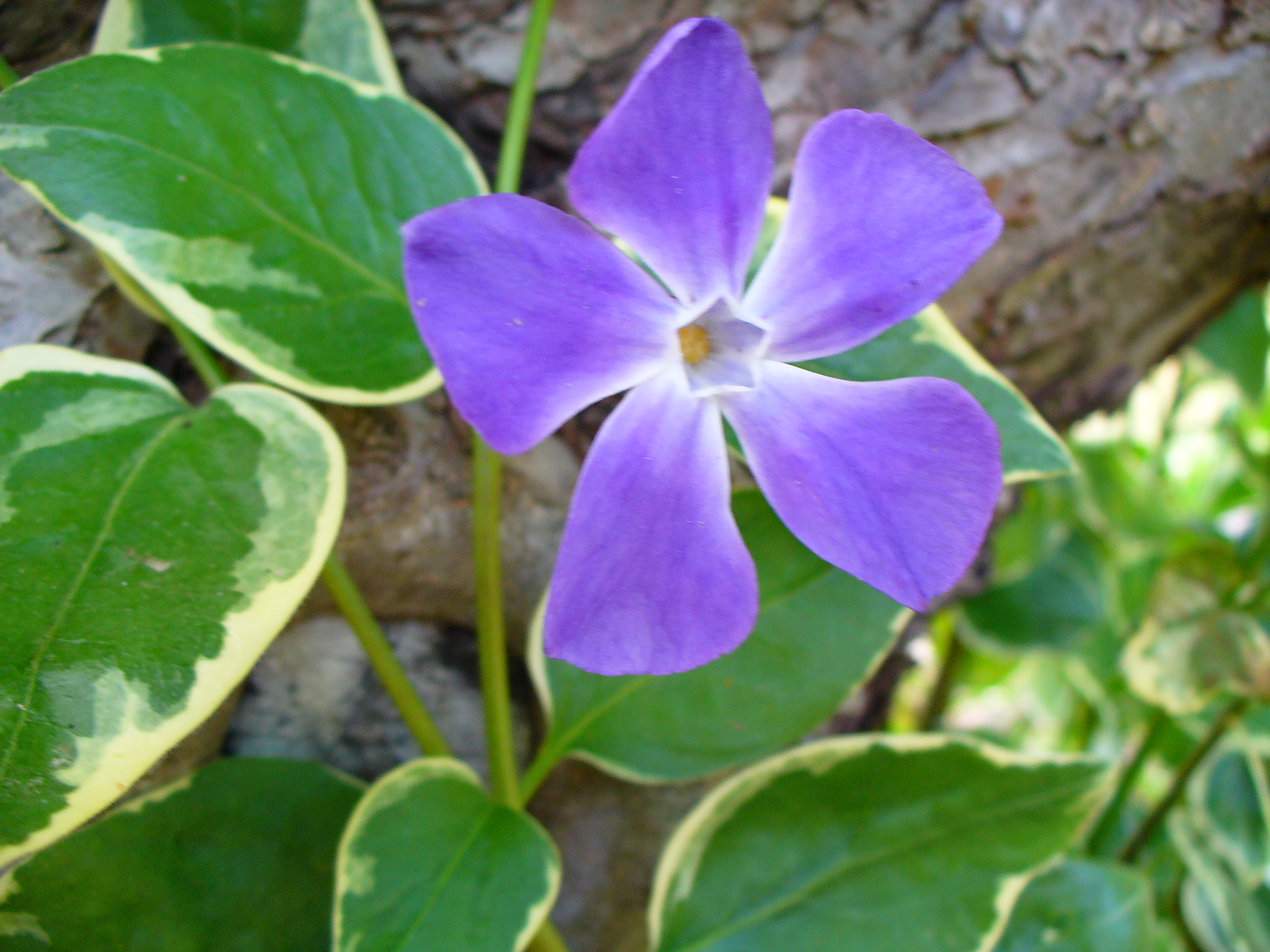 We have an old tree stump in our garden which was here when moved in a few yrs ago and previous owners attached planks to the top of it to make a kind of seat out of it. I have removed the planks and I want to remove the stump now. Anyway, today I have spotted bright orange bubble like mould on the top of the stump. is this harmful mould or fungus? Although we want to remove the stump, it's quite substantial and I'm not sure when we will be able to take it out. The previous owners did put large nails in to the stump to attach the planks of wood to it so perhaps it's rust coming from the nails, but the mould is not near the nails! .....mysterious.