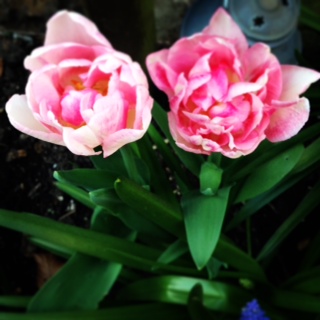 I was wondering how many of you keep chickens? I would love to keep three battery rescue ones but I want to know the facts fully as it is really hard to get my partner to agree!!

He feels they are dirty, make a mess, attract rats and will take a lot of caring for. On top of that will ruin the garden and we don’t have the space for them!

Can anyone give me an idea on the size I would need, if they are dirty, amount of care etc??

I feel I am not going to win the battle but would like to know peoples honest thoughts on keeping them!

I also have a cat so is it possible to keep them with a cat?