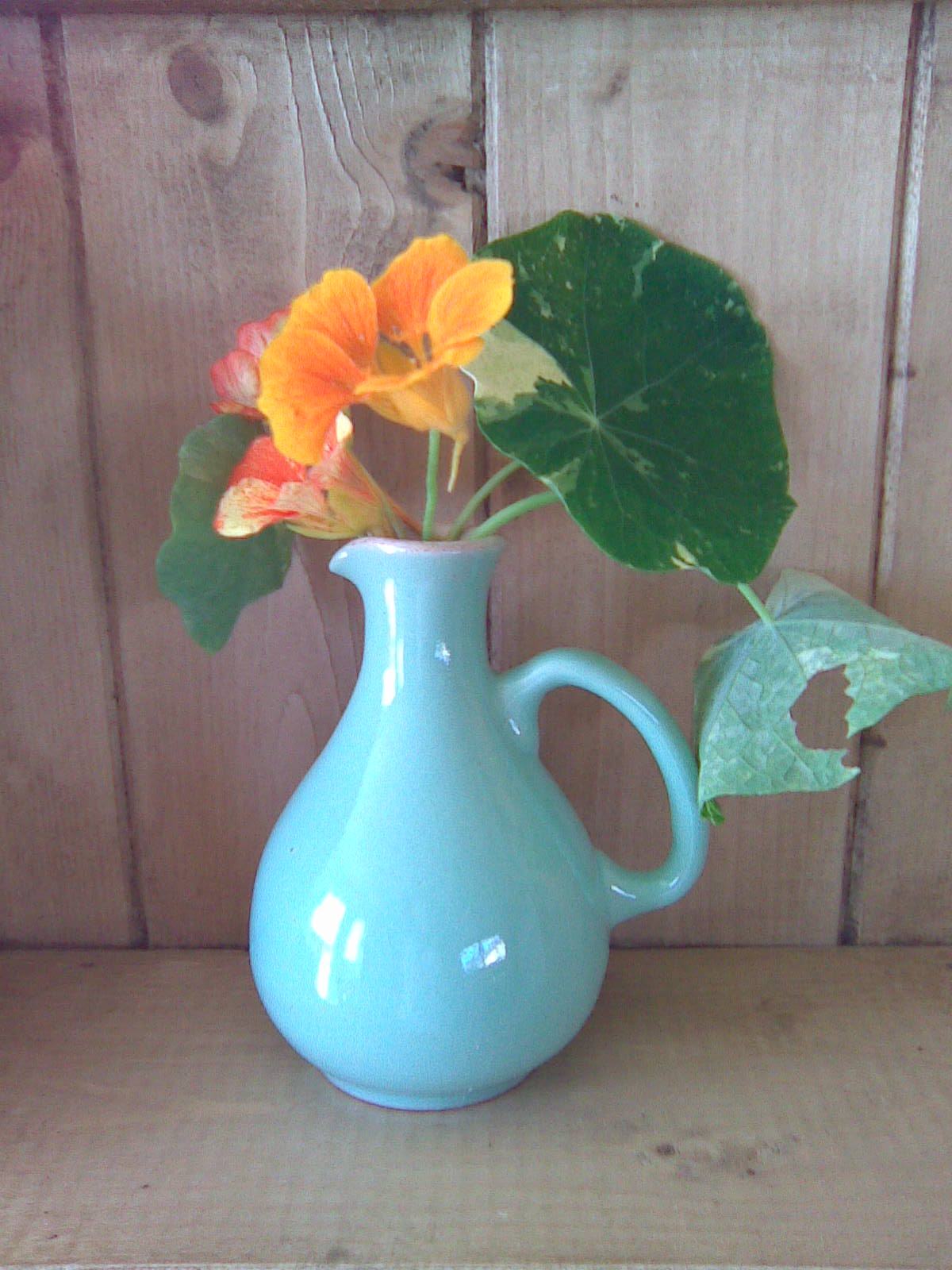 I have a Hebes on the top of the rock garden and it is getting too big for the situation; can it be pruned perhaps later in the growing season?