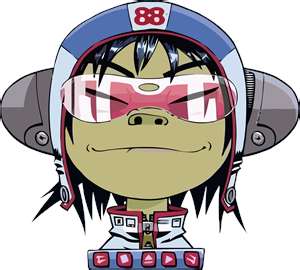 I've got 4 posts.  Wish I'd chosen a design with more posts and can't seem to reduce my plant shortlist. (includes jasmine, chocolate vine, a rose, honeysuckle and some clemetis combinations.). Anyone got any advice?  My main queries are(1) like the idea of having 1or 2 evergreens for some winter interest but wondering if wood will last longer if I stick to deciduous to let it dry out in winter, and (2) if I put more than one climber on a post, will it get overcrowded? Should I force myself to max of 4? Or perhaps I could get away with 2 on each of the front posts which sunny are in the most demand!