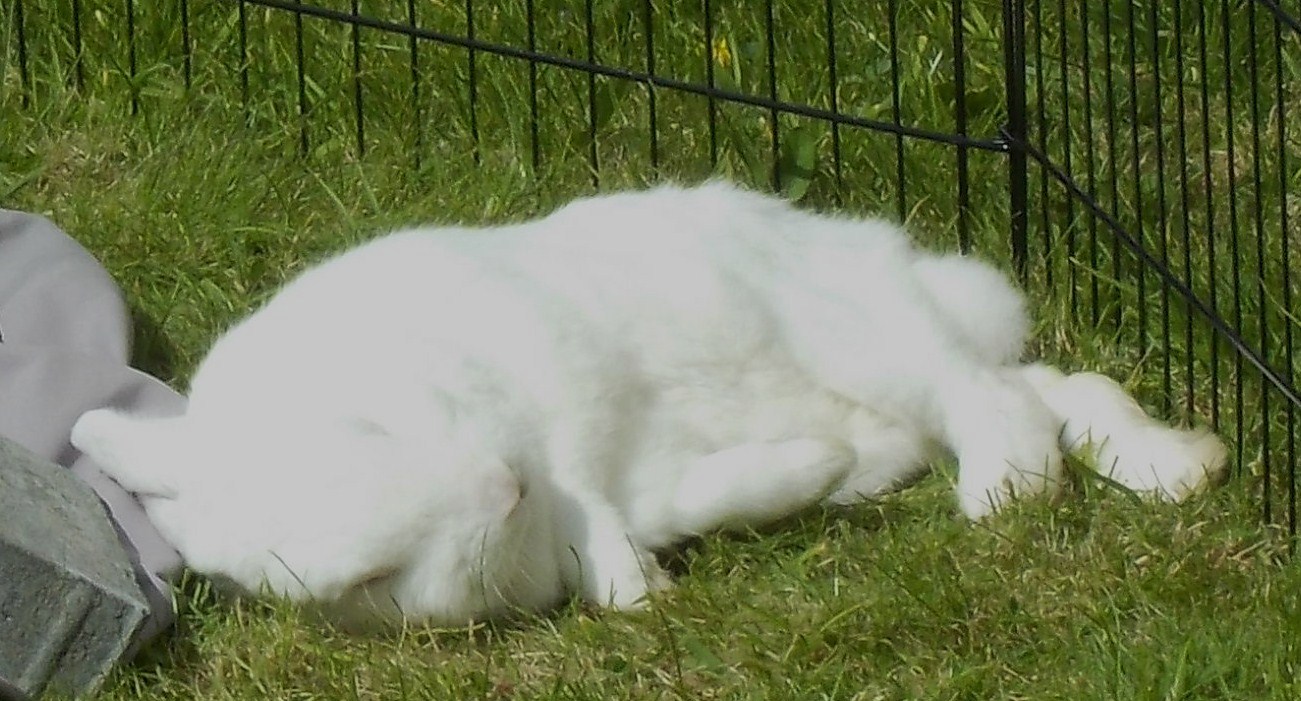 I have a ' water feature ' raised pond on the patio. Its not a wildlife pond as such due to its size, although it has snails, mussels and some crawly things ( I have no idea what they are ).

Last summer we found some tiny baby frogs on the coir mat outside the back door - unbelievably cute! .Which of course got me to thinking about a willife pond. The problem is I don't have many places I can site it. The garden, like the house, is a project and much of it is still a complete jungle. The back garden has been tamed but it gets a lot of sunlight during the summer months and the only place I could site a pond is gravelled, so it would have to be a raised pond. Its also surrounded by deciduous trees and hedges, but I guess I could put netting over it.

A stone sink would probably look ok. Is there anything else I could use that wouldn't look out of place sitting in the garden? Also, what would be the best oxygenators to put in it ?