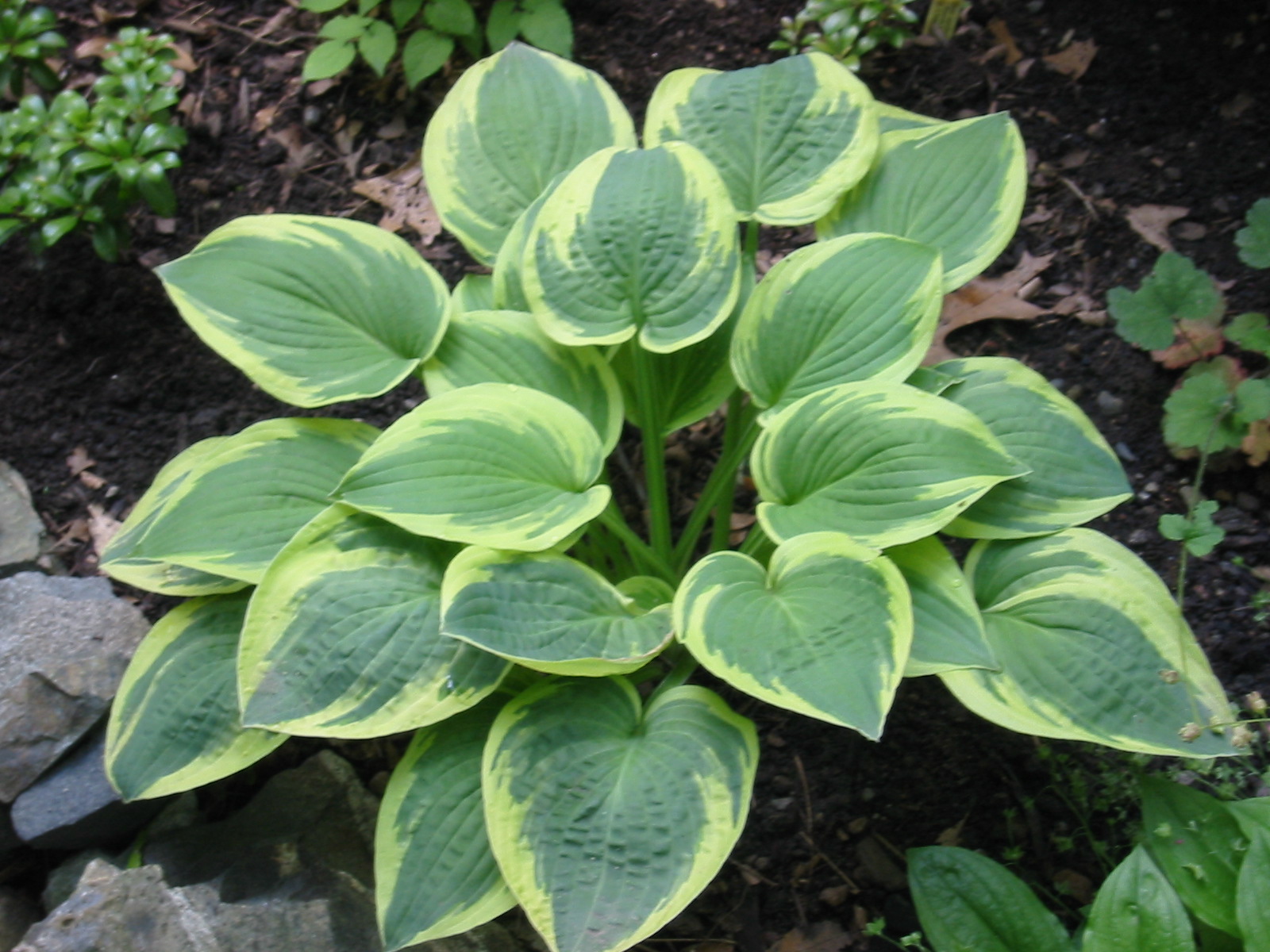 Thought I would vent my frustrations on this forum at the experience I am having with T&M at the moment.

I ordered their perennial collection, some penstemon and a 'lucky dip' perennial and used Tesco Clubcard vouchers to pay - order placed 9th Feb.

I emailed a few weeks later to chase up the order and was told that they originally expected the delivery to be end of Feb but that the plants would now be delivered by the end of March but that "this would not impact the performance of the plants" (I beg to differ given I'd lost a least a month of potting on in the greenhouse vs receiving plug plants end of March, a big ask for those plants to catch up where the Feb plants would have been).

A week or so later the Penstemon arrive - drowning and wilted, almost shrivelled up to nothing.  I quickly potted them on and gave them as much TLC as I could but only 1 of the 6 has survived.  I emailed to complain and was told replacements would be sent (two weeks on and they haven't been yet...).

It's now the end of March and no plants have been delivered.  I have emailed a couple of times in the last week and no reply.

I have been a customer of T&M previously and have had reasonably good service and have broadly been pleased with the plants (usually small plugs but well packaged and healthy).  This experience is just about putting me off for life!!  I wonder if paying with Tesco Clubcard vouchers makes you a 'second class' customer with them?  Has anyone else had a similar experience?