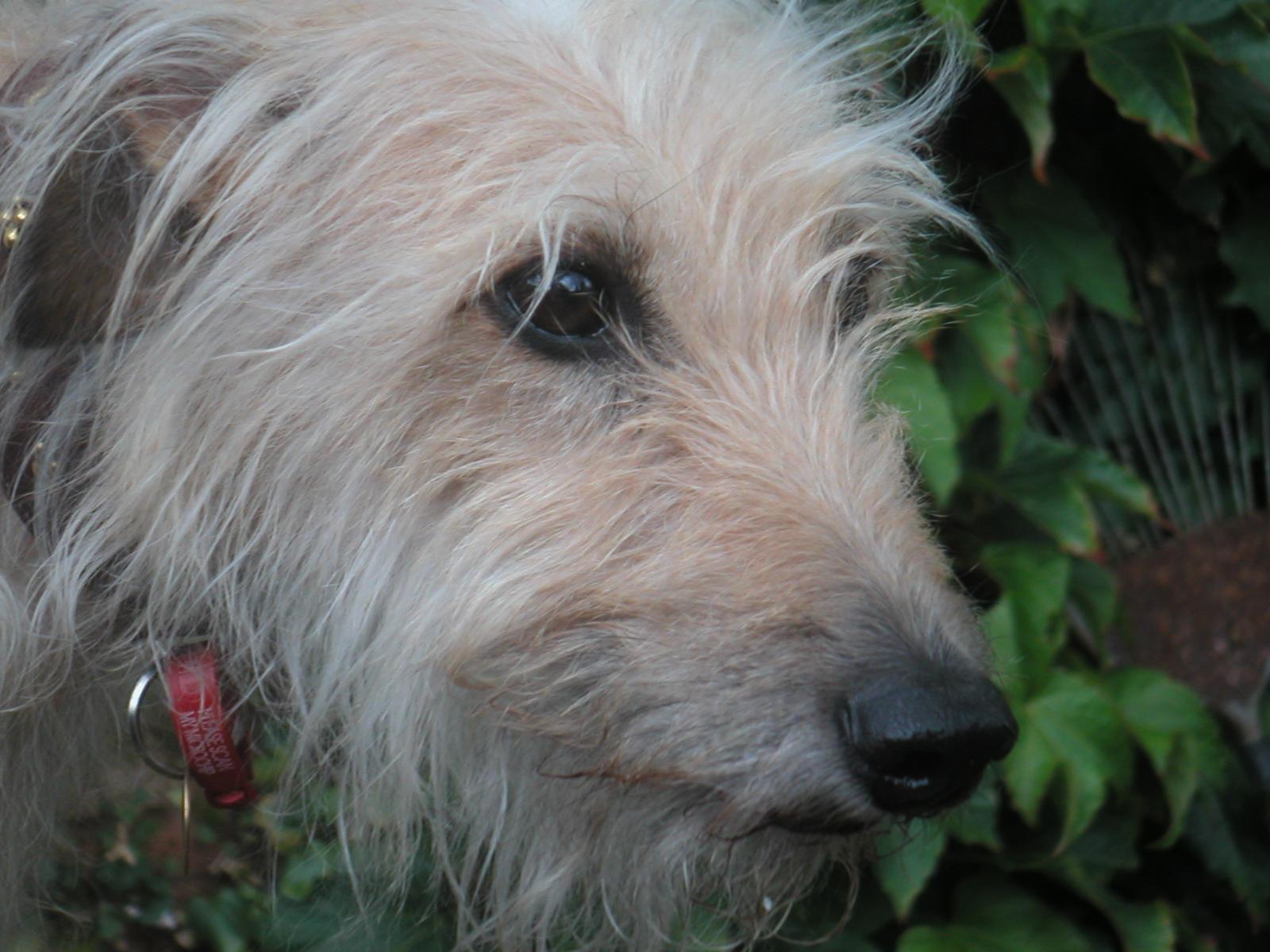 How will I know when to harvest garlic?