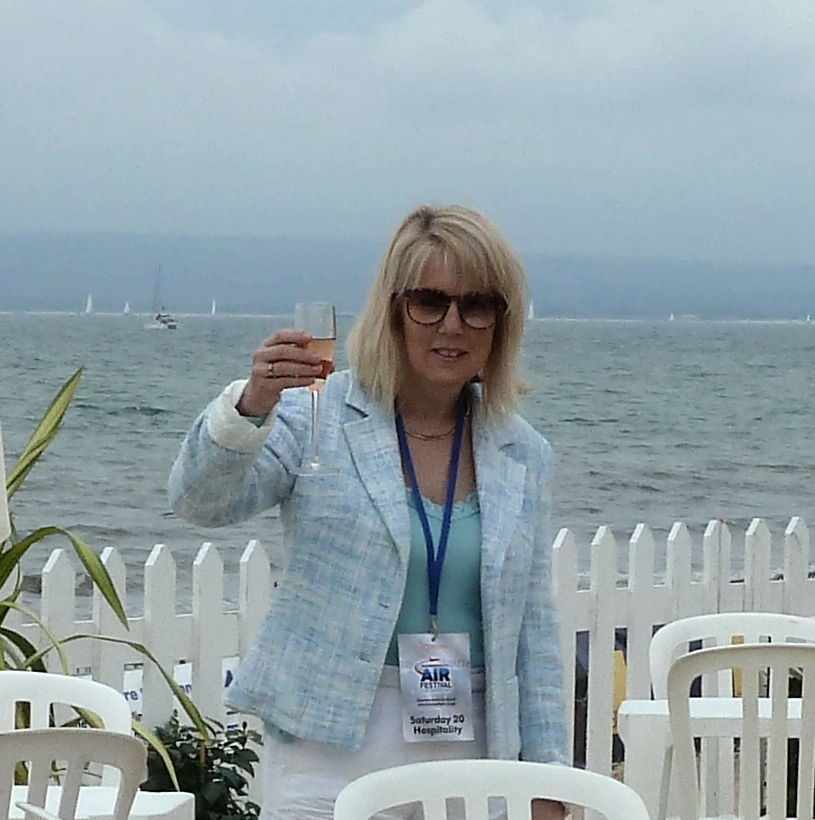 I have a massive Lacecap Hydrangea under my kitchen window which I have decided to remove as it is so big - almost covering the window. The front of my tiny terraced house has a footpath running past and my small front garden is gravelled with some pots. I have two Clematii (!) over my porch (Montana and a later purple variety.)  The front garden gets the morning/early afternoon sun.

I was thinking of planting a rose to replace the Hydrangea - something resembling a bush. I had one in the border of my previous property - which grew to a very large, plant with multiple pale whitish-pink, single flowers. This did take 10+ years and as the border was large I didn't need to reduce it's size. I cannot remember it's name.

The new plant would go directly into the ground - not in a container. Can anyone recommend a rose which might fit the bill?  Thanks.