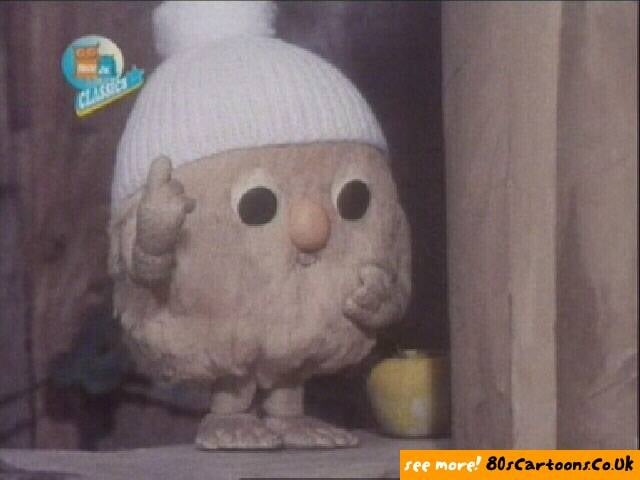 flumpy1 Posts: 3,117
March 2014 in Talkback
Can birds nesting in your conifer kill your conifer? I have four conifer's and the two end ones have developed brown patches, the other two are fine, i have taken a photo but don't know how to download it onto this site. Help : /
0