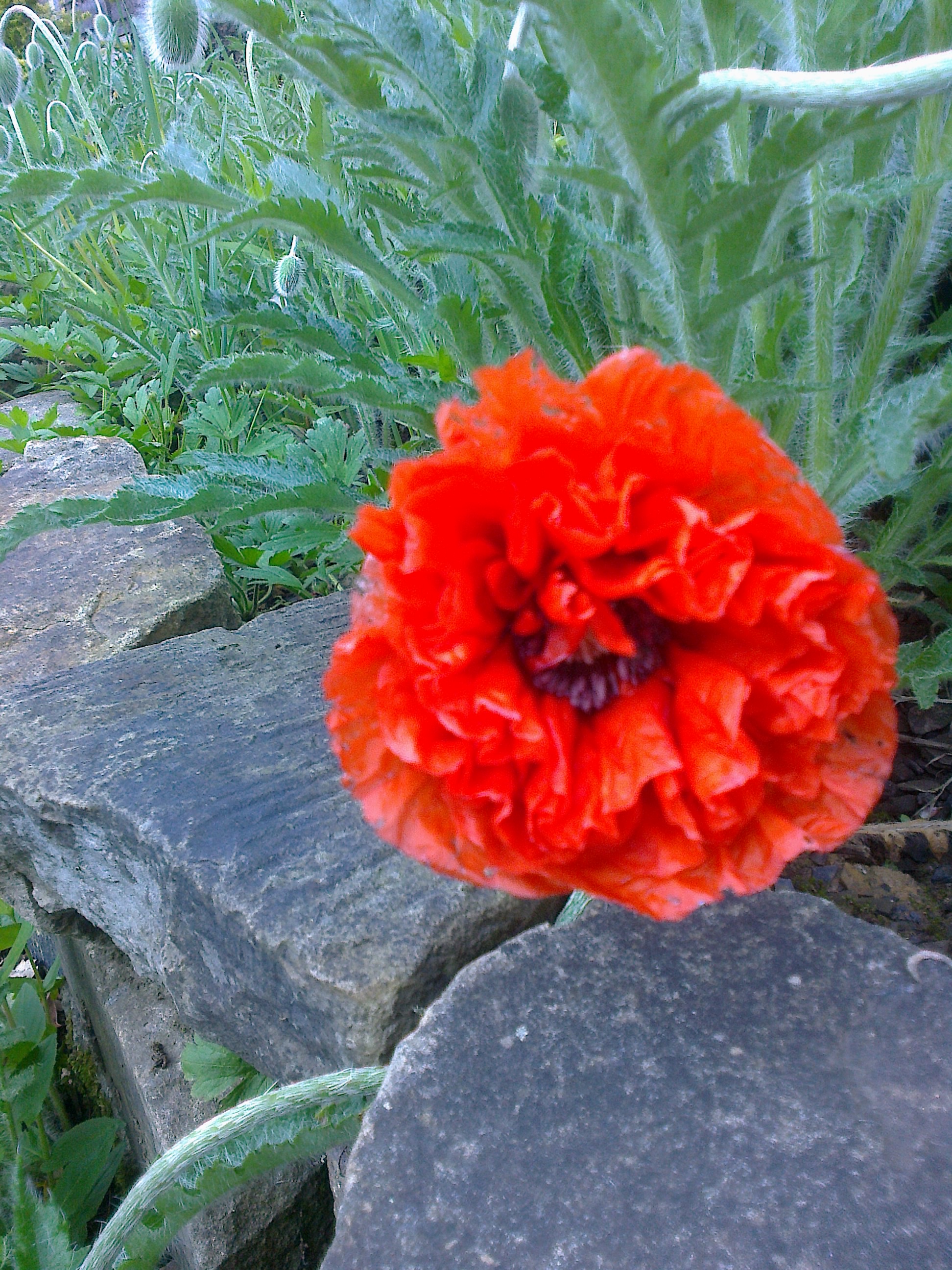 We are in the process of converting a rather 'empty' slope in our garden which is approx 8m wide and 4m deep into 2 raised vegetable beds.  We have bought some old Railway Sleepers to hold back the soil which will eventually be placed in there (we have dug it all out).