What is going on with my lemon tree? 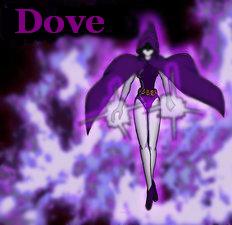 So this is my lemon tree:

It's been doing this for years. Producing a few leaves, but nothing else. What exactly is going on here?

Does anyone have any advice to wake it up a bit?