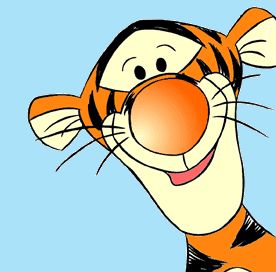 I am looking for suggestions for an evergreen shrub to go in an inhospitable location. It is a cold, shady corner formed by a west-facing wall and a north-facing wall. In addition, it is just next to the northern end of a narrow passageway between two properties and as such, is often windy.
A mature and very healthy Aucuba japonica variegata stood there until recently, but I had to remove it due to a neighbour's building work. I took cuttings, so could always do a straight replacement, but wouldn't mind ringing the changes if a suitable alternative exists.
The position is so shady that the Aucuba never showed much variegation, so presumably, similar variegated shrubs would suffer the same problem, but it would be nice to lighten the spot if possible.
Thanks