To Fleece or Not To Fleece 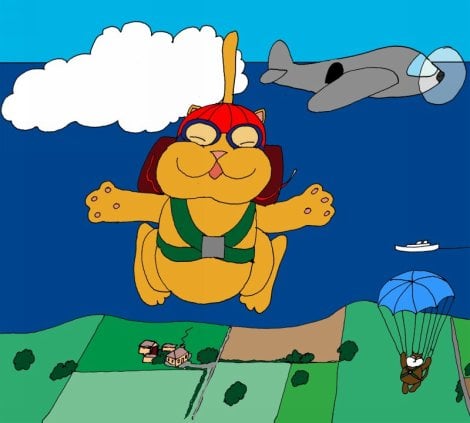 Im aiming to grow the following this season

I appreciate its a bit of a general question

Everyone is just trying to be Happy.....So lets help Them.
0