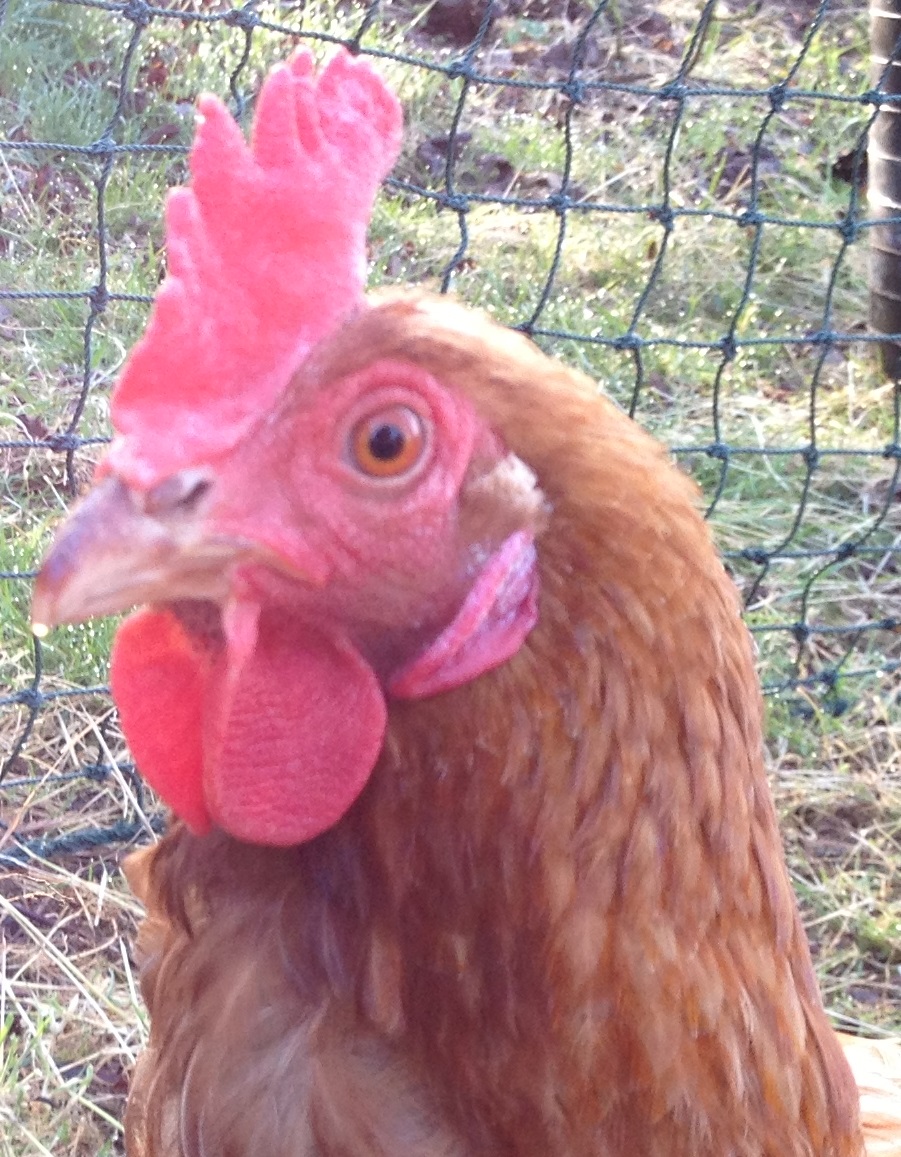 I have a 50cm tall Beaucarnea Recurvata which splits into 4 branches near it's top.  I have had it for about 13 years.  A few months ago I noticed that one of the branches appeared to be dying off; the leaves were brown at their base, ie where they sprouted from, and damp like leaf mould, and dropped off easily.  The growing tip of that branch seemed a tiny bit spongey.  Since it was coming into winter I reduced the watering to a soak every 4 weeks (from once a fortnight).  Recently I noticed another branch starting to die off and after some consideration and internet research, and since both branches had lost all their leaves, I cut both these branches to about 2cm below the growing tips.  I wasn't absolutely sure I was doing the right thing but I couldn't think of anything else to do.  Now a third branch is showing the same signs, and the plant looks far from the magnificent specimen it used to be.

It seems like damp, but the top of the plant is never in contact with water -it would be far too messy to water from above.  It used to sit by a south facing window, but the window is in a recess so only gets about 2 hours of direct sunlight.  It is about 1 metre from a radiator (only used in extreme cold) but could be a bit draughty from the floorboards (although it sits on a table).  I have moved it to a warmer and less draughty room, but there is no sign of sprouting on the cut tips.  I can't find any signs of insects within the compost, leaves or at the growing tips.

Any advice: what is causing the problem and what is the solution?  I really don't want to lose this one.