Green Bug-Nasties on the Pea Family 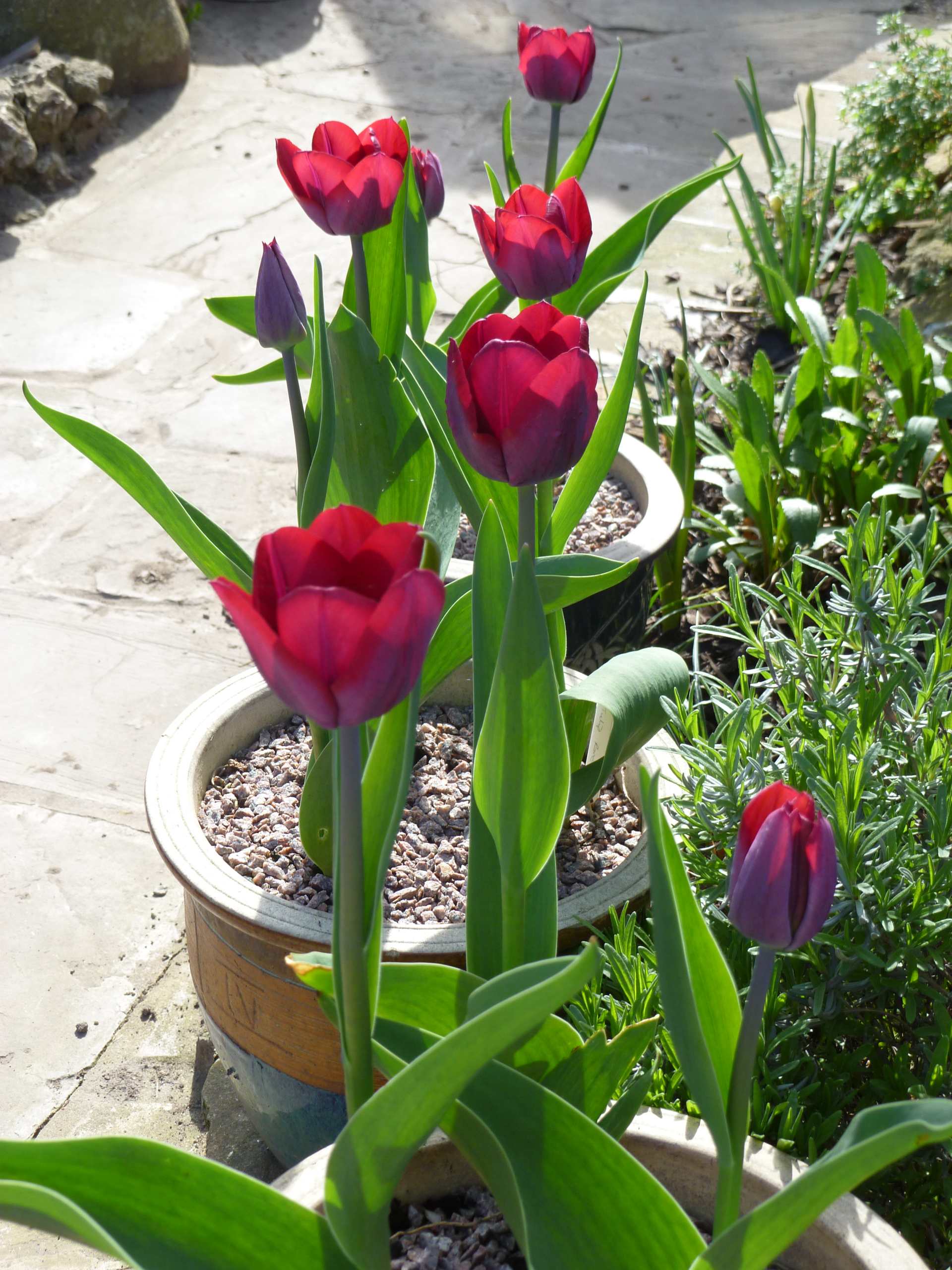 I rescued some lupins from a 'garden'centre' last year but imorted a bug. It's pale green, squishy body, flightless and I think the early stage is tiny long & white

When I repotted them I washed the roots and leaves to get rid of them, but they not only came back on the Lupins but also infested my sweetpeas at the other end of the garden - never had anything other than the occasional freenfly on those before.

I've aquired a number of other lupins and overwintered them in a cold-frame - but now they've got the bug too.  I really want to get rid of them before I plant them out.

What are they and what can I do?