Last weeks storm counrty round up 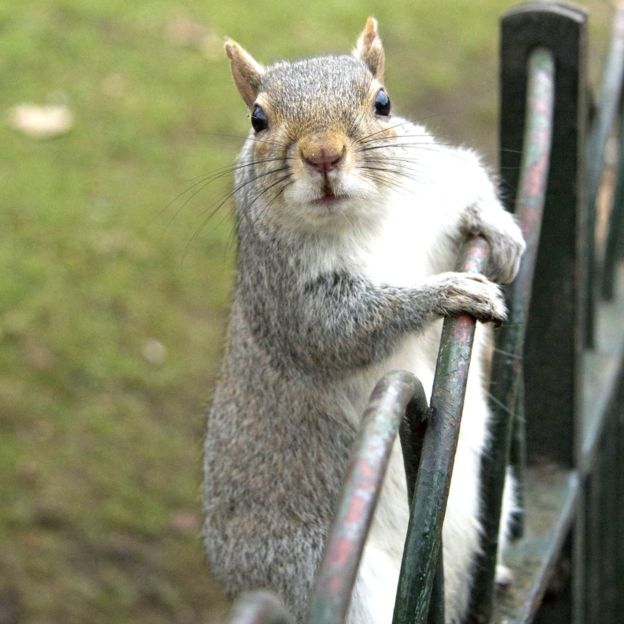 Thought I'd ask a general query to see how folk around the UK managed in last weeks storm.

I lost part of a sliver birch and the winter pansies and viola's took a beating due to the quick Artic blast and snow covering. I'm waiting for everything to dry our a bit, then I'll give them all a 'Chelsea Chop'. Not sure if I'll get my display make for the rest of the winter, but they might come good again in spring.

On a plus side, the buddleia buzz cuttings survived the first winter attack and all's well with the overwintering pelargonium in the cold GH.