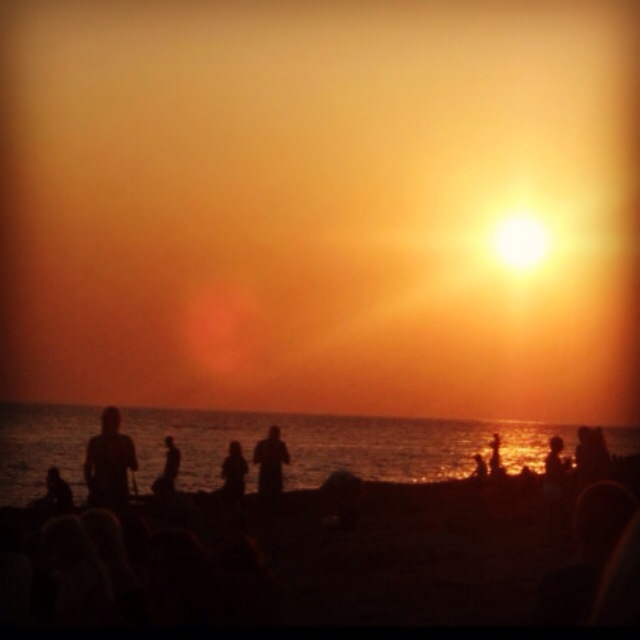 Has anyone grown these before? If so when do you sow them.