What new veg varieties have you tried? 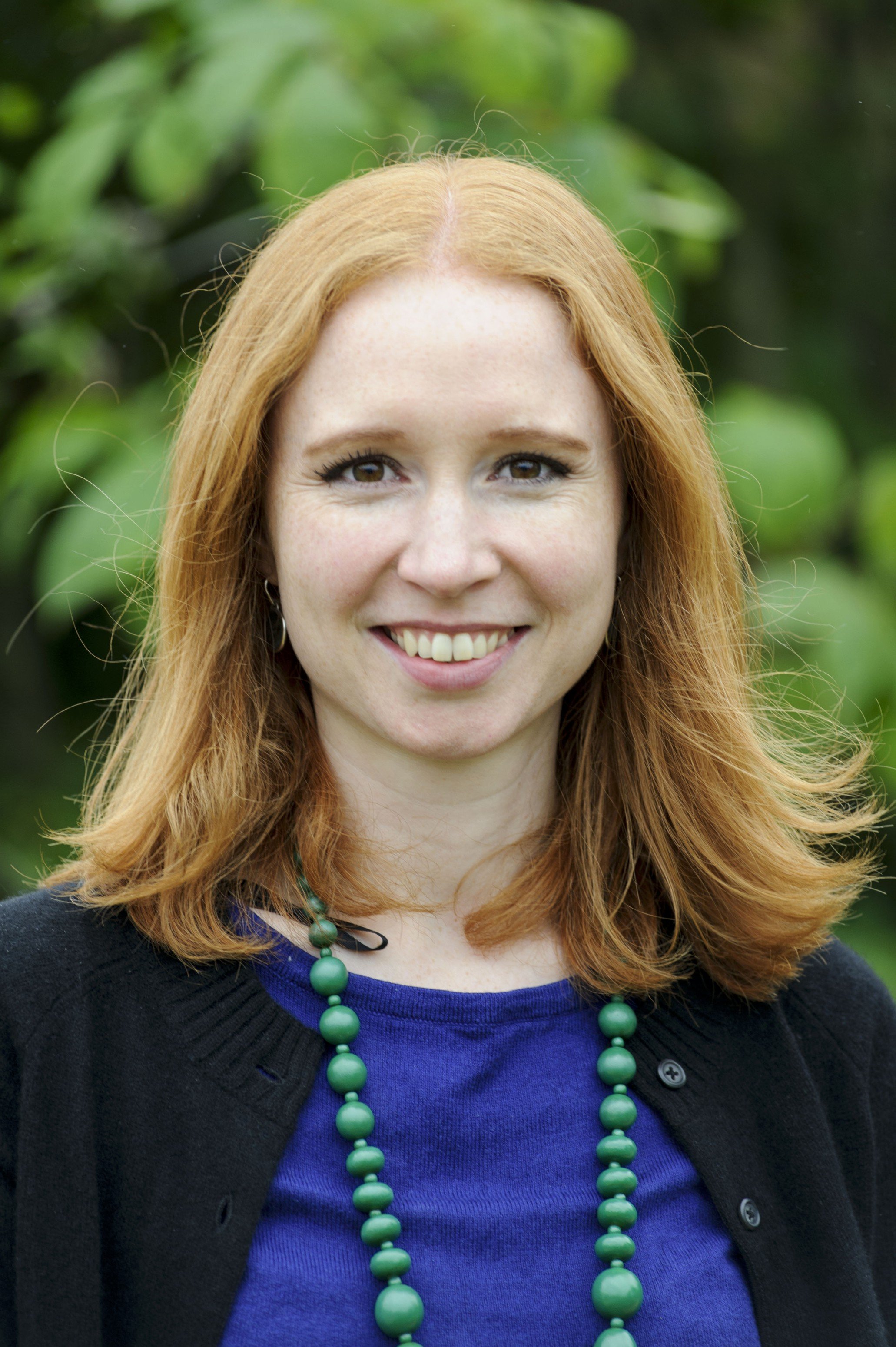 What new varieties of vegetable have you grown and liked this year? Gardeners' World Magazine would like to know your top-rated new veg varieties for a feature in the New Year. Post on this thread and your recommendations could appear in the magazine.