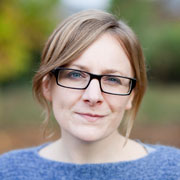 I was in Bolton last week and saw a queen buff tailed bumblebee foraging for pollen (which means she's starting a new nest) on some snapdragons that were still out. In the south a very few buff-tailed bumbles don't hibernate, while others just emerge from hibernation as early as January, but to see one starting a new nest in the north in mid-December was incredible! Has anyone else seen any bees out this month?