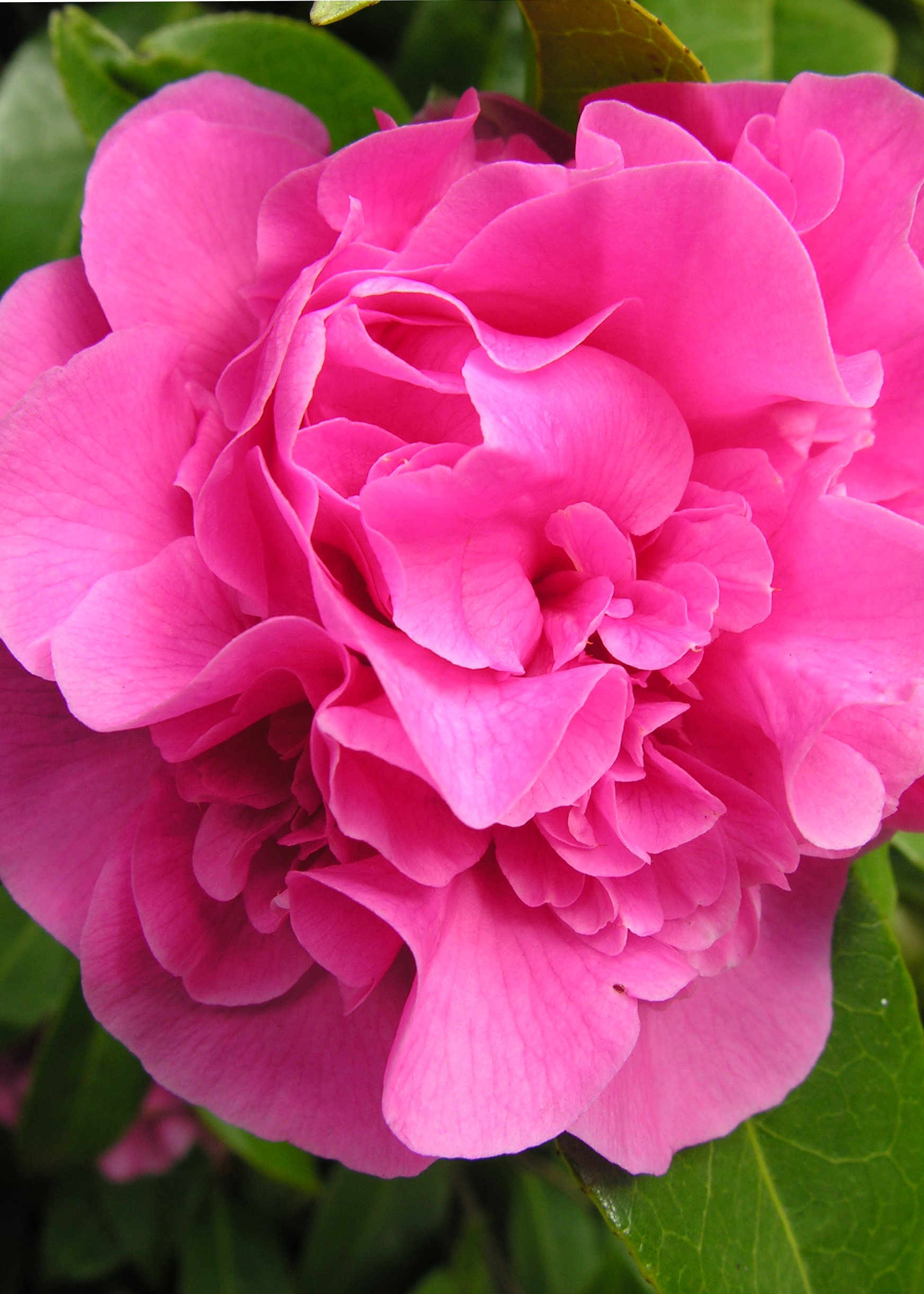 I have a few smallish yew bushes I want to move, their trunks are about the same diameter as a broom.

I have a half yew half skimmia low hedge but the skimmia are not happy.  So I am thinking of transplanting the skimmia and then popping in a few of the relatively well established bushes to fill in.  I know yew can be a bit temperamental to move but it's cheaper for me to move ones I already have as it will cost me about £100 to buy replacements.

I can't seem to get a straight answer on the best time to move them, today someone told me after the 1st November but before the spring and elsewhere I have read wait for spring.