HELP - it's disappearing! String Of Beads/Pearls 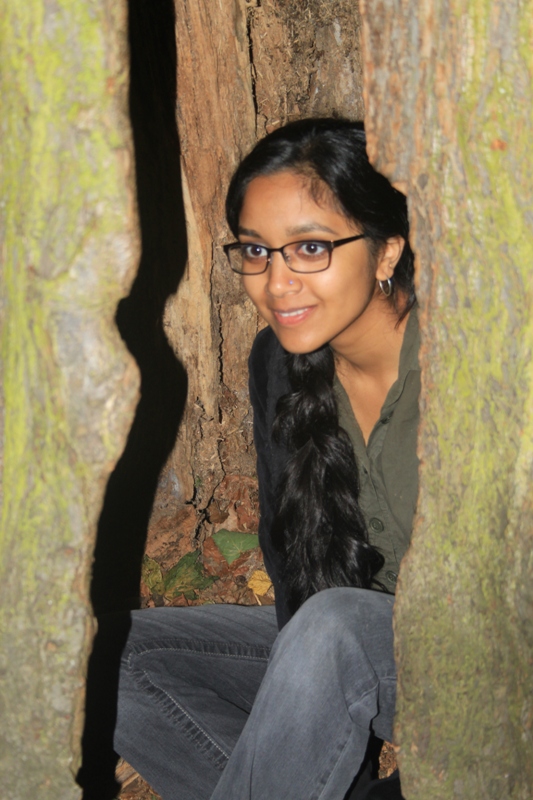 ). Did some reading on the net, and found out that the plant likes to be watered fully then the soil should let to dry about an inch/inch & half deep. I've roughly followed that. However the beads are drying out. In some places the the stems from the base are drying out. The soil is very moist at the moment. The window approximatly south-facing & on the right of the plant about a meter away,

(sorry about the distorted image)

I really like this plant. Does anyone know what I'm doing wrong? is it too late to help it?