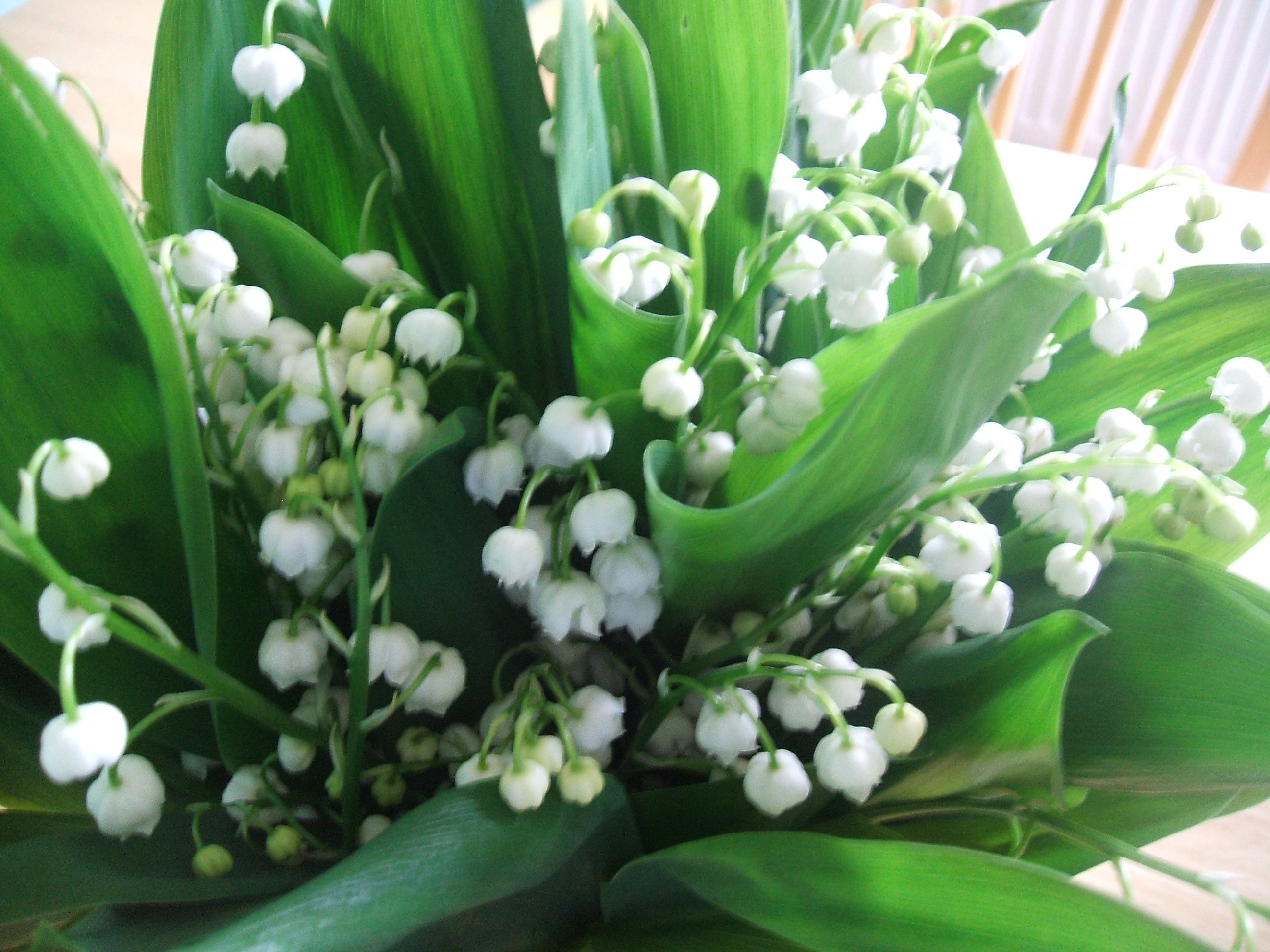 I was wondering when is the earliest you can plant potatoes and which variety give big potatoes ?

even though the plants grew really well and I left them in even after the plants had died off.I planted them in about March and got them up over the last couple of weeks.

I have a raised bed so I'm thinking of growing them in there next year so I can earth them up properly.  So I would be very greatful for any advice given.